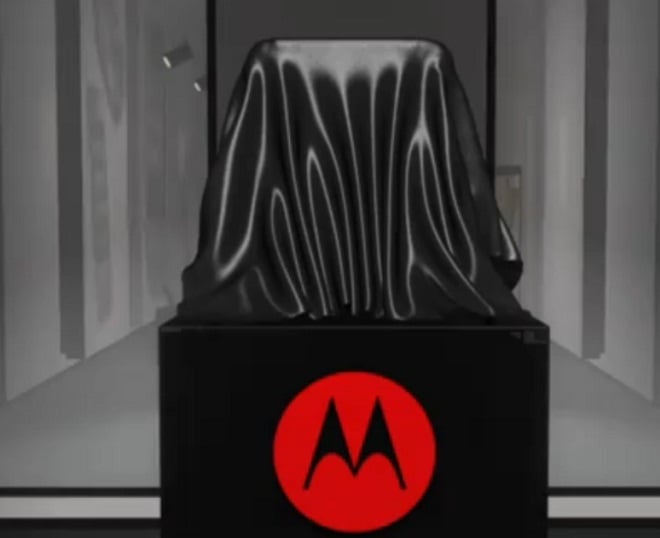 If you’re not excited about the upcoming CES yet, then take a look at the video below because Motorola will be coming out swinging. Yes friends, it looks like we can expect the Motorola Android Honeycomb tablet to make an appearance at the world’s largest electronics show.

In the epic teaser video, the company goes through tablets in history and talks about the pros and cons. The Mayan tablet had successful Latin American distribution but also a rumored 2012 self-destruct feature, for instance.

When you combine this with the buzzing bee at the end of the teaser video, it’s all but guaranteed that we’ll see the Motorola Android Honeycomb tablet. Google has already shown off this device briefly and it’s expected to have a Tegra 2 dual-core processor, multiple cameras including one for video chatting, a 7 or 10-inch screen, 32 GB of internal storage and a microSD slot.

The Honeycomb version of the platform is also supposed to be optimized for this form factor. It will bring more desktop-like interfaces to take advantage of the larger real estate.

We’ve already seen this Motorola Android Honeycomb tablet leak with a Verizon logo, so we can look forward to Big Red having this thing and I wouldn’t be surprised to see it show up with the “Droid” logo. The name “Droid Pad” has a decent ring to it.

Verizon also said it will be showing off Android 4G LTE devices at the show and there’s a possibility that this Motorola Android Honeycomb tablet could have access to the carrier’s next-generation mobile data network. When you consider the specs on this hardware and the possible 4G LTE support, we’re looking at a tablet which could possible outclass the iPad and even the iPad 2.

Are you excited yet?