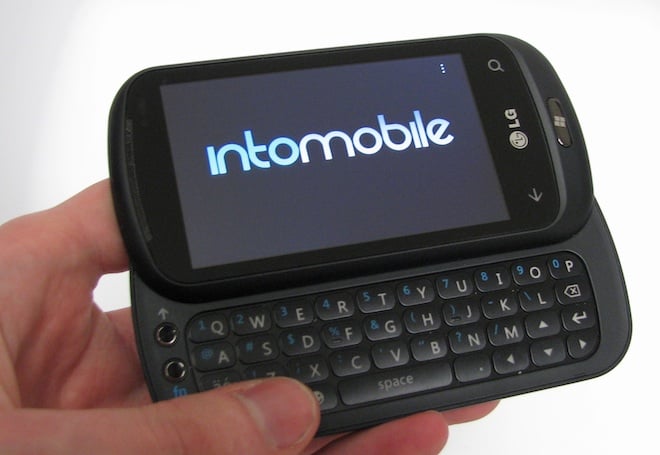 These days your smartphone platform is judged not by the quality of the hardware it runs on, nor the fidelity of the user experience, but instead it’s all about the apps. How many do you have, how many are downloaded per day, and are they any good? While I don’t agree with that view, give me awesome hardware or give me death, developers support platforms that give them an opportunity to make a living and leave their day job. Research firm IDC noticed that Microsoft, with their newly launched Windows Phone 7 smartphone operating system, has over 4,000 applications available. It took them roughly 2 months to hit that figure, versus 5 for Android. By that logic, they say that Windows Phone is growing in popularity faster than Android, which is a stretch.

Windows Phone 7 is far too young to judge yet, and with rumors that a massive upgrade is due to take place during the second half of 2011, we’ll hold back our views on whether or not the platform is failure until we get some concrete numbers from Microsoft. Hardware counts more than software, and if you’re shipping boxes then you’re making money. With Windows Phone 7 Microsoft tried to introduce a completely new user interface to the market, unlike anything that’s been tried before, so it’s expected that people will be timid to try it out.

Are you someone who picked up a Windows Phone just to see what it was like? What do you think? Personally, I only first touched a Windows Phone last week and felt underwhelmed. The user interface was responsive, but the amount of fancy pants transitions went overboard to such a degree that I limited my first encounter with the OS to just a handful of minutes. Android and iOS are where things are happening, and maybe we’ll see something from Nokia with MeeGo in 2011, but for now this is a two horse race.