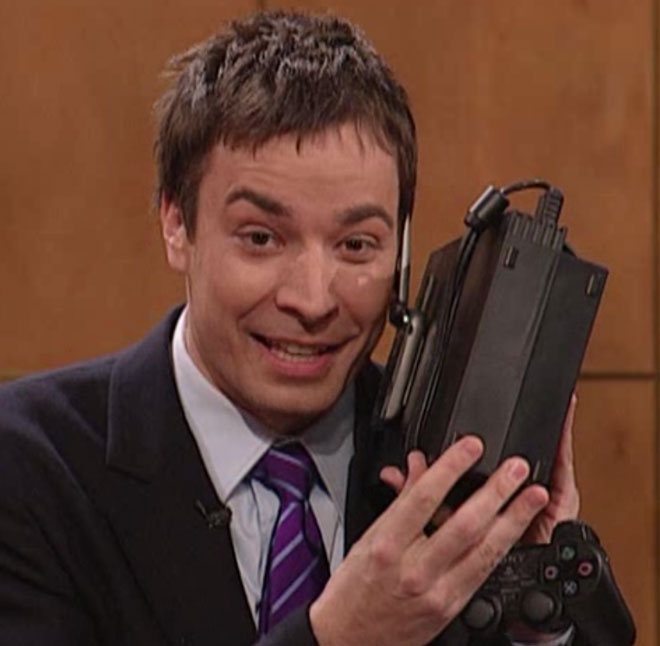 As suspected, Sony Ericsson’s upcoming PlayStation phone will be launched under the Xperia brand – specifically as the Xperia Play. Sony Ericsson’s PR firm, Jung Relations, have apparently registered several domains containing “XperiaPlay” in the name, which corroborates with trademark filings for the same.

From what we know of the unannounced device, the Xperia Play will run Android 2.3 Gingerbread, have a 1 GHz processor, a Bravia-quality display that’s at least 3.7 inches, and 512 MB of RAM. No mention of the camera quality, but really, we’re mostly interested in knowing how well it’ll play games.

Though the Android 2.3-powered gaming phone has yet to impress in initial 3D benchmarks, PlayStation phone is still in preproduction and there’s a lot of tweaking to do before the rumoured February/March announcement. How tightly the Xperia Play links in with PlayStation consoles will be the deciding factor in how well it competes with Windows phones, which play particularly nice with Xbox systems. Getting the interest of game developers will be another wildcard, since most of them have already gotten cozy with iPhone. Those who are leaning more towards Android and haven’t found any really compelling gaming hardware will likely be happy to see the Xperia Play, however, especially with dedicated slide-out controls that don’t crowd the game’s UI.