We know that the Motorola Android Honeycomb tablet will be making an appearance in a few weeks at the CES trade show and some more details are leaking out about the potential iPad killer. Trademark filings suggest Moto may have settled on a name: how does “Xoom” sound to you?

The Motorola Android Honeycomb tablet has the potential to be one of the great tech products of 2011. It is expected to sport a dual-core Tegra 2 processor, have the latest version of Google’s mobile platform, include WiFi, Bluetooth, GPS, multiple cameras and maybe even access to Verizon’s 4G LTE network for faster mobile data speeds. The screen size could be 7 inches or 10 inches or maybe there will be multiple models.

The Motorola Android Honeycomb tablet looks to be strong on the specs but the software should also shine. Unlike the Galaxy Tab running Froyo, this version of the platform is meant to run on this form factor. Along with new features, there will be APIs which will enable app makers to better take advantage of the extra real estate. Google has briefly shown this off and it makes the platform look more like a desktop OS, although it’s still one that’s optimized for touch.

What do you think of the Xoom name for the Motorola Android Honeycomb device? I kind of liked the ring of “DroidPad” but I guess it’s smart to keep “Pad” out of the branding. 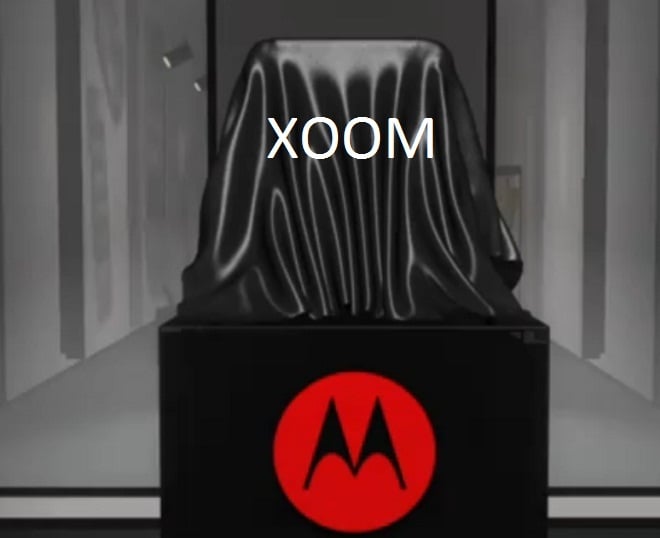