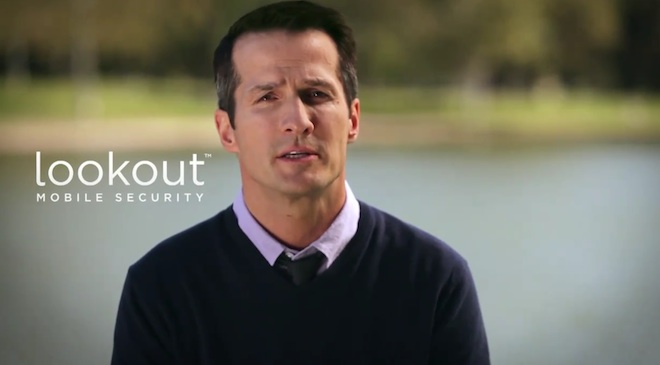 If there’s any doubt as to whether or not we’re in another bubble, what with AOL spending an undisclosed amount of money on about.me, a startup that does nothing more than show a big picture of your pretty face while also displaying links to your Twitter and Facbook account, then check out Lookout Mobile Security. The firm builds an application for RIM’s BlackBerry platform, Google’s Android operating system, and Microsoft’s Windows Mobile (not Windows Phone) that packs antivirus capabilities, the ability to remote wipe a device in case it gets lost or stolen, and it can also backup your data. Accel Partners, Khosla Ventures, and Index Ventures thought that their solution was so promising that they decided to throw $19.5 million at them. Note that Lookout already received $11 million back in May.

“I think there’s a very reasonable opportunity to create the next Symantec but built around the mobile platform,” said John Hering, CEO and co-founder of Lookout. Seriously? Most of the smartphone platforms that are out on the market have remote wipe and data backup baked right into the operating system. As for antivirus … to this day I believe that common sense is the best method of protection. John cites an example of an Android application that once installed sends out a premium text message, billing the user for $5. Don’t you think people would mention that in the review section of said application, and that maybe that app is rated 1 star because it’s useless?

People have been predicting, for quite some time, that smartphones will become the next personal computers. The thing is, smartphones are locked down and have less freedom to tinker with than PCs ever will. That’s the whole point. Easy to use, easy to turn on, they “just work”. So good luck Lookout Mobile Security, you’re doing a fantastic job conning investors. Wish I could bullshit people with money as well as you can.

[Via: All Things Digital]

Beluga: Group chat for Android, iPhone, and the web [Made by 3 former Google employees]

One of the reasons RIM is so successful with their BlackBerry lineup of smartphones isn't the push email, nor the...