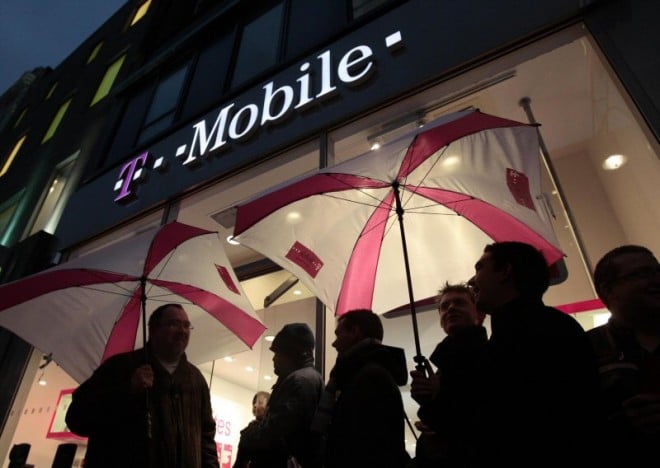 We know that Verizon will be making a big splash at CES with its 4G LTE smartphones and tablets but T-Mobile will also be pushing its 4G network, too. In fact, T-Mobile will be outlining its plans to upgrade its network to HSPA+42, which could provide double the download speeds.

T-Mobile senior director of engineering Mark McDiarmid said it will show off HSPA+42 at CES and this will be integrated into smartphones in 2011. Existing devices like the myTouch 4G are expected to get a speed bump but these likely won’t be able to fully take advantage of the new speeds.

The T-Mobile HSPA+42 4G network could potentially deliver 42 Mbps download speeds to users. That’s the theoretical limit though, as real-world speeds should be about half of that. Still, we’re talking about 21 Mbps on the go – that’s pretty darn fast.

AT&T is also prepping for its next-generation mobile data network, as it just spend close to $2 billion to buy FloTV spectrum to help with its LTE deployment. AT&T is expected to roll out its 4G services in the middle of 2011.

While T-Mobile’s network can now truly be considered 4G, it may not have the latency speeds that Sprint and Verizon are offering, which may be a hindrance when it comes to things like multiplayer gaming on the go. Still, I don’t know many who would be complaining about using a G3 with 21 Mbsp download on the go.

It looks like CES is going to be a heck of a time for the mobile space and you can be sure that IntoMobile will be there to give you all the latest news.

Steve Jobs named Person of the Year by Financial Times

Thanks in part to the success of the iPhone 4 and the iPad, Apple CEO Steve Jobs was named the...