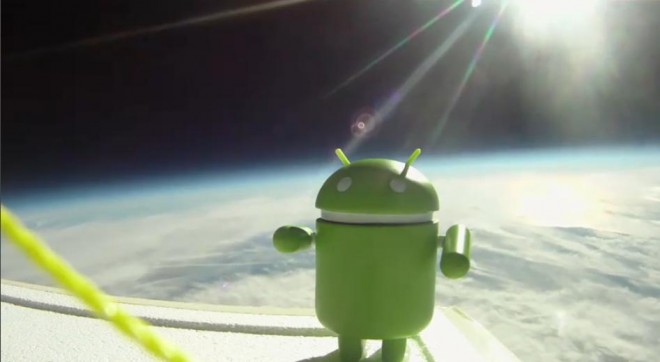 Microsoft co-founder Paul Allen is laying the smackdown on technology companies, as the billionaire is renewing his efforts to sue Google Android, Apple, Facebook and others over patent infringements.

Paul Allen had previously sued the search giant, Apple, Facebook, AOL, eBay and others over a variety of patents. Some of these related to how content is displayed to users on a desktop through iTunes or web pages and others involved the Android operating system. The Paul Allen lawsuit had been dismissed for being too vague, but he retooled it recently to specifically call out the patents.

According to the filing, the search giant is infringing because:

Devices containing the Android Operating System and associated software infringe by displaying information including, e.g., text messages, Google Voice messages, chat messages, and calendar events, to a user of a mobile device in an unobtrusive manner
that occupies the peripheral attention of the user. For example, as demonstrated by Exhibit 24, when a user receives a new Google Voice message, the Android Operating System and Google Voice software display a notification in the status bar screen for a short period of
time.

Oracle says Android infringes on multiple Java patents and Google says this is a baseless claim – even if it does infringe on some patents, Google argues that those are invalid patents anyways.

It’s not just Google, as handset makers like HTC and Motorola are facing lawsuits for its Android devices. Gemalto, Apple and Microsoft are attacking companies which make Android smartphones in the courts.

While it may seem like Google is being picked on, the truth is that the mobile space is full of patent lawsuits and we shouldn’t expect that to change any time soon.

Have you ever wanted to run your own video game company? As much as I enjoy writing about games, I...