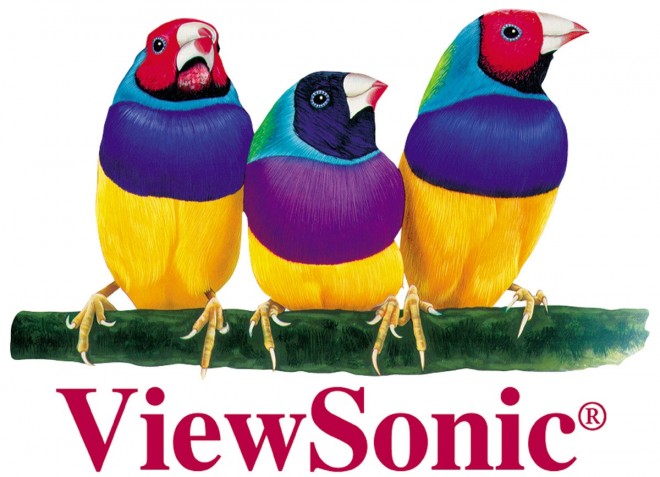 Next week’s CES show will bring a slew of tablets and ViewSonic will join the crowd by introducing a 4-inch Android tablet/phone hybrid, according to The Wall Street Journal.

The device, which hasn’t been named yet, is supposed to be a 4-inch touchscreen display and it will run Android. I don’t know why that classifies it as a tablet/hybrid because the Galaxy S has that same size screen and is clearly considered a smartphone.

Still, the WSJ is sticking to its ViewSonic tablet/phone hybrid claim and it also says that it will unveil two other tablets as well. Let’s hope it’s a bit better than the G Tablet, which has great specs but the software on it really holds it back.

The ViewSonic tablet/phone hybrid device is also supposed to have support for 4G networks but it’s unclear which ones this will involve. Verizon will be pushing its 4G LTE network with multiple devices at the CES show, so this wouldn’t be crazy if it landed on Big Red.

At the same time, Sprint and T-Mobile also have 4G networks up and running and we haven’t heard too much about what it will have at the show. We know that the Shift 4G should be announced for Sprint but T-Mobile has hinted that it will push tablets at the show, so the ViewSonic device could fit the bill.

Tablets will be out in full force at CES, as Motorola, LG, Research In Motion, Asus and others will be showing off these types of devices. Will the ViewSonic device be good enough to stand out from the crowd?

You can bet your sweet bippy that we’ll be at CES giving you the latest news and scoops, including the ViewSonic tablet/phone hybrid. You can find all of our coverage over at our CES 2011 section.

Will Google become a phone carrier?

There's an interesting article over at CNN which lays out the case for why Google could become your next phone...