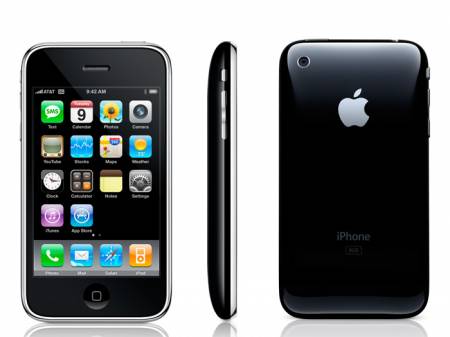 AT&T is apparently trying to clear out it inventory of the iPhone 3GS with a fire sale on the Apple smartphone. The wireless carrier announced today that it is dropping the price on the iPhone 3GS to an inexpensive $49. The third generation iPhone debuted in mid-2009 and was replaced when the iPhone 4 debuted in June 2010. The day the iPhone 4 arrived, the iPhone 3GS dropped to the then low price of $99.99 with a two-year contract.

Now with the next generation iPhone 5 expected to arrive later this year, the aging iPhone 3GS has been further reduced by AT&T. This $49 price tag goes into effect on January 7th and is available for both new and existing customers who are eligible for an upgrade. This reduced pricing is available online, in AT&T retail stores and AT&T business channels.

Though the iPhone 3GS lacks the A4 processor and the retina display of the iPhone 4, the third generation Apple smartphone is still able to run iOS 4. It brings some of the best Apple has to offer, but does so with a small price tag. As with any iPhone offer, the iPhone 3GS requires a two-year committment with minimum voice plan of $39.99 or higher with min data plan of $15 per month. If anyone is interested in this offer, the entire details are located on the second page.