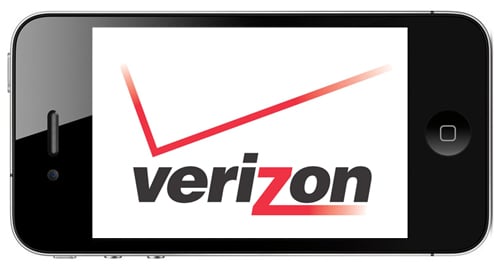 The Wall Street Journal confirmed from its own sources that Verizon will announce the iPhone during a Tuesday press event. Invitations for this press event began arriving earlier today and their appearance kicked up a maelstrom of rumors that pointed to the Verizon iPhone. In true WSJ fashion, the journal stepped in late on a Friday night to chime in and add credibility to this rumor. According to the Wall Street Journal report, the Verizon iPhone is expected to be a CDMA variant of the iPhone 4, not the iPhone 5 or any other advanced version of the iPhone. The availability date for the Verizon iPhone is not yet known but rumors point to a January or February launch.

This potential announcement would mark the first time the iPhone will land on a carrier besides AT&T. The nation’s number two wireless carrier has enjoyed almost three years of exclusivity, an enviable position that has given AT&T millions of new subscribers. The debut of the Verizon iPhone will now level the playing field for the two carriers and finally give consumers a choice. With the iPhone 4 on it shelves, Verizon is expected to gain millions of new subscribers, some of which may come at the expense of AT&T. Sprint and T-Mobile also stand to lose customers when the iPhone debuts on Verizon.

When the iPhone finally launches on Verizon, it will be interesting to see if Verizon’s network can handle the extra load that will be placed on its 3G network. Over the past several years, AT&T has been plagued by dropped calls and slow data connectivity that has been attributed to the data hungry iPhone users. While AT&T has struggled, Verizon has repeatedly stated it is ready for an iPhone, pointing to its ability to handle the demand placed on it by its popular lineup of Android handsets. In the end, it will be interesting to see how this plays out. As a long-time Verizon customer who lives in an area that is only serviced by VZW and U.S Cellular, I look forward to having the option to buy an iPhone if I so desire.

If you're a fan of streaming radio, you've probably already tried Slacker Radio. Perhaps you might even be a subscriber...