We just came back from CES 2011 (check out our top picks and the entire coverage) and felt it would be useful to let you know how AT&T, Sprint, T-Mobile and Verizon fared during the Super Bowl of the tech world.

I’ll dive into the specifics below but, in general, AT&T was useless, T-Mobile has hit or miss, Sprint and Clear were solid and Verizon was outstanding. While a conference isn’t the best place to judge the overall nationwide performance of a carrier, it is a great place to see which one can come through when you need it.

It’s almost a cliche at this point to complain about AT&T service but it was beyond terrible at CES 2011. Colleagues who got in last Monday said the iPhone worked fine until tens of thousands of other iPhone users came in town on Tuesday. Making calls, sending texts, using apps and getting data on an iPhone for most of CES was a fool’s gambit.

Some may say that the iPhone itself could be the problem but it’s clear that the network itself was overwhelmed. The AT&T MiFi was similarly useless.

AT&T had a great show too, as the company unveiled its 4G plans and cool phones like the Motorola Atrix 4G. Unfortunately, it was difficult for us to give you live coverage of that press event because the AT&T network was about as reliable as a Yugoslavian car.

To make matters worse, it was boosting cell signal in the room, so Will’s AT&T products were getting full bars. Unfortunately, it seems like AT&T turned off data services in the room so his iPhone and MiFi were just shiny paperweights. 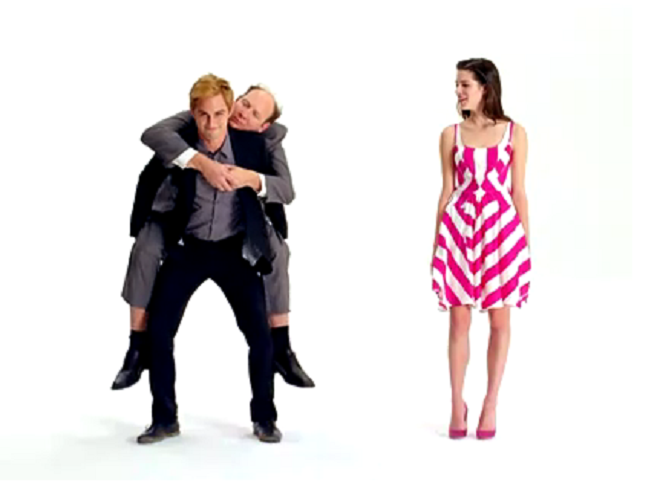 T-Mobile was a freaking roller coaster in Las Vegas with its HSPA+ 4G network. We would get amazing reception in the hotel room and on some parts of the show floor, but walking a few feet would cause devices to swing wildly between HSPA+, EDGE and GPRS.

I used the myTouch 4G as a mobile hotspot and it worked like a champ when we had HSPA+ 4G. We uploaded videos on the go and accomplished other bandwidth-intensive tasks when we were in the right zone. The same could be said of the T-Mobile G2.

Call quality was hit or miss too and I couldn’t make a T-Mobile call for the life of me when I was in the dead center of the CES floor. The service was steady when we were out and about in the other parts of Las Vegas though. 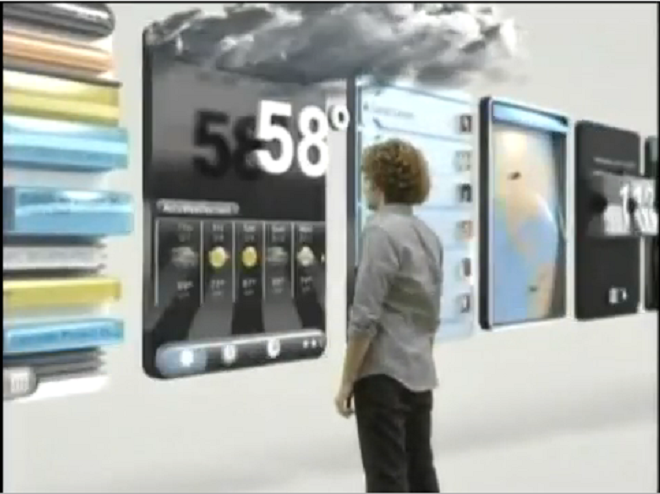 Sprint had a relatively quiet CES 2011, as its main announcement was that it have the BlackBerry PlayBook 4G but the nation’s third-largest carrier was the model of consistency for us. We routinely had strong data signals and solid voice quality. None of the data speeds on our Sprint MiFi were mind-blowing but being consistently average was something that AT&T and T-Mobile couldn’t accomplish.

Sure, Clearwire is going through some tough times right now with its debt and leadership woes, but the 4G WiMax service was pretty good for us during CES. There was only one time where it didn’t deliver excellent performance (during the T-Mobile 4G press event) but it still was enough to help us do a live blog.

Being consistent and steady made Sprint the second-best carrier at CES 2011. 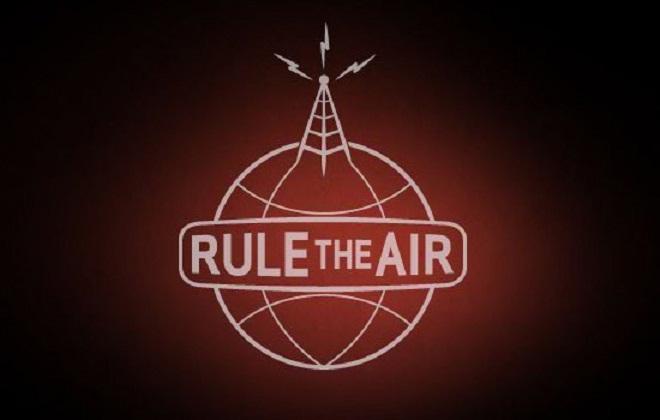 The marketing cliche about Verizon having the best network may not be true for some of you but Big Red came through in a great way for us at CES 2011. I had my Verizon Galaxy Tab in my front blazer pocket the entire conference and it was a rockstar with mobile data. This was my go-to device for the majority of the show – I brought an iPad and didn’t even turn it on once in five days because the Tab handled everything I needed.

Because the Galaxy Tab can also act as a mobile hotspot, Verizon was essentially fueling my live coverage of some events. It’s not just the Tab though, as an old Palm Pre Plus was also able to provide a good mobile hotspot for our mountain of gear. While the speeds were rarely above 1.7 Mbps, that was far and away better than we saw from the other networks and this was pervasive throughout the conference and Las Vegas.

That’s just the 3G network we’re talking about too, as the company’s 4G LTE devices performed like champs. The USB dongles were steadily providing at least 6 Mbps down and during the Verizon press conference with a decked out room, users reported 22 Mbps download speeds.

We did a few speed tests of 4G LTE devices like the HTC Thunderbolt and found consistent 7 Mbps download speeds.

Well done Verizon. Let’s hope you can keep this up once you get an iPhone on your network.

A 4G LTE version of a Palm webOS handset may have been accidentally outed by Verizon Wireless. Verizon has a...