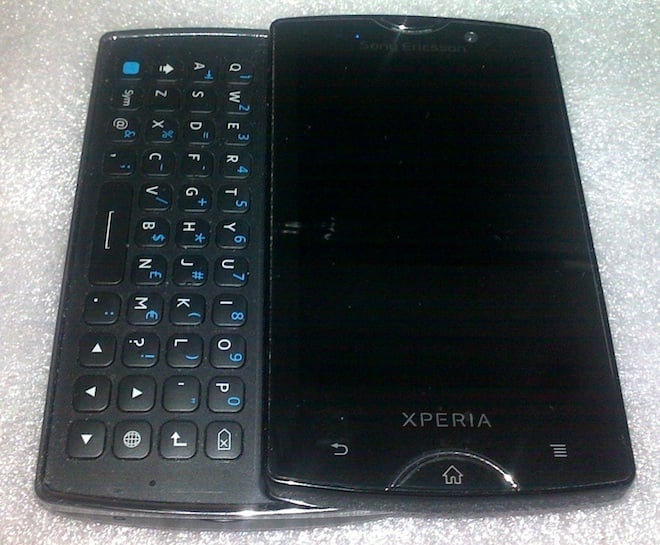 One trend that was painfully obvious at CES was that mobile phones are not only getting more powerful, but that they’re getting larger as well. It used to be that having a screen size of larger than 4 inches was considered a rarity. Now it’s common place. Depending on the type of person you are you see this as either a good or a bad thing. Personally, I’m a bit troubled that this is a trend that many manufacturers are adopting. Thankfully however there is one company out there who hears and understands my screams of pain and anguish and is offering a unique solution. Enter Sony Ericsson and their X10 lineup of devices. Announced at Mobile World Congress 2010, the X10 Mini and X10 Mini Pro shoved Android inside a diminutive form factor with a 2.55 inch screen. That’s small, but still usable thanks to Sony Ericsson’s tweaks to the operating system. 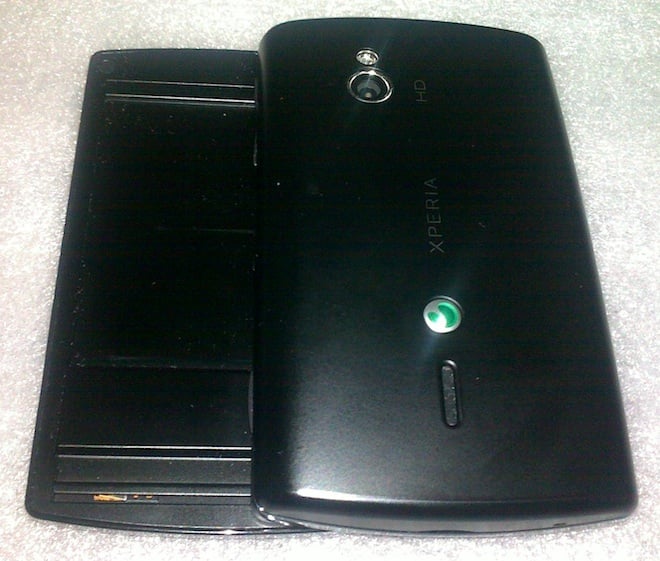 Abut two weeks ago we saw an image of the successor to the X10 Mini. It was blurry, but it contained some key information. Inside this new device there lives a 1 GHz Qualcomm processor with an Adreno 205 GPU, meaning it has one of the fastest chips that currently ships in devices today. The screen size also gets a small bump to 3 inches, making it a tad larger, but still far smaller than anything else on the market; the resolution is supposed to be half VGA (480 x 320 pixels?), which is a significant increase from the first generation X10 that had only 240 x 320 pixels.

Will we get more information about this bad boy next month? Probably. Do we want one and are tired of getting phones in for review that are so large that we need to keep them in a man bag? Abso-freaking-lutely. What say you, is this something you’re interested in or to hell with it, you want more inches!

Android: Cancerblock scares the living bejesus out of you in an attempt to get money

Thanks to the rise of application stores on mobile phones scammers are having a ball at digging out exploits that...