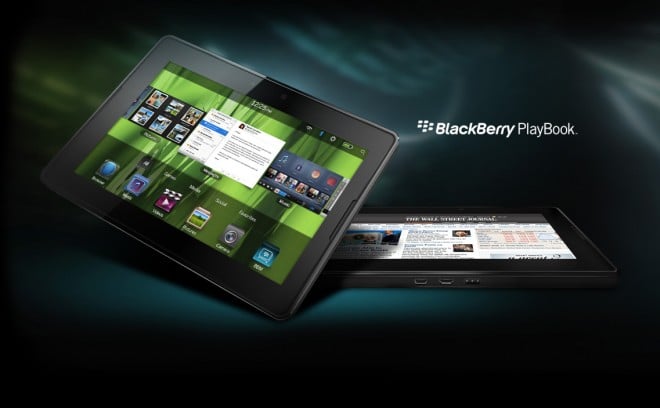 RIM has had the Adobe AIR SDK available for developers to make apps for the upcoming BlackBerry PlayBook tablet, but for those looking for something a little more accessible, RIM has released the software development kit using WebWorks, based on languages like HTML5, CSS, and JavaScript. As you might expect from the DevCon announcement of WebWorks, the SDK is fully open-source, and apps made using it will be compatible with RIM smartphones with minimal tweaking necessary. WebWorks for the PlayBook is still “early access”, so things are still evolving in the environment, but if you want to help out with the open source project, it can be found here.

Now there’s two software development kits available, but the native PlayBook environment is still restricted to select partners, namely ones that are making games and need to dig deep into the hardware and QNX-based OS. WebWorks is conversely aimed at folks who are either newer programmers, or simply more invested in web languages than anything else.

If you’re a developer and want to get in on that free PlayBook offer while it’s still going, go ahead and download the WebWorks SDK for the BlackBerry PlayBook tablet right here.