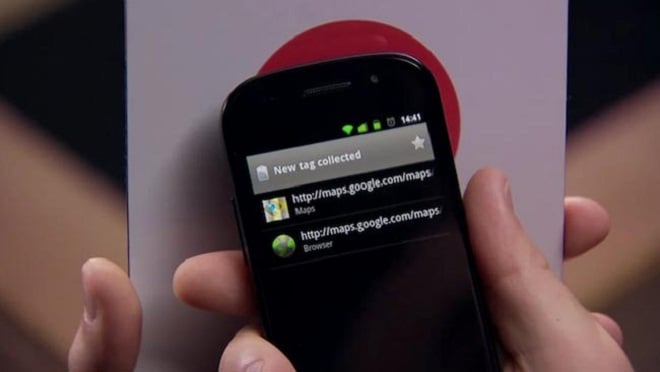 Google is looking to beef up its NFC team as the search giant plans to put a major focus on this technology with its mobile products.

According to Phone Arena, Google is looking for a Technical Account Manager who is familiar with NFC.

This individual must have:

At least 5 years of hands-on experience in Internet products and technologies, and knowledge of one or more of the following: NFC/RFID technologies, different chipset ISO specifications, integration with POS readers & systems and payment processing, technical implementation of merchant loyalty, coupon or incentive programs.

The move comes as Google is making a major move with NFC technologies and Android. The latest version of the software, Gingerbread, has read support and it will be getting full NFC support in the future.

So, 2011 should be the year of NFC, right? I’m not too sure about that. I do think we’ll hear a lot about this technology and how it will allow you to ditch your wallet but the infrastructure in the United States isn’t built out enough for it to make a big dent in the next twelve months.

Additionally, it’s going to take time for handsets to roll out which support this. At CES 2011, we saw a slew of hot, new, top-shelf smartphones and none of these had NFC or if they did, no manufacturer even bothered to use that as a selling point.