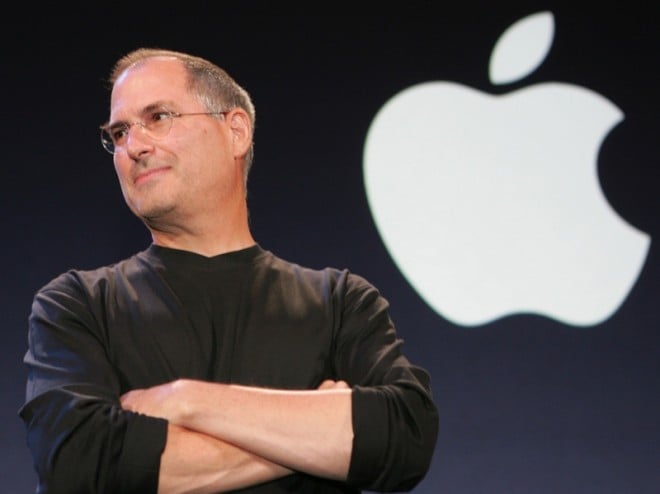 Apple had another monster quarter thanks to the strong success of its iPhone and iPad but questions still linger thanks to the unexpected departure of its CEO Steve Jobs earlier this week for medical reasons.

Boosted by the holiday season, Apple posted $6 billion in revenue for its first financial quarter. The company shipped 16.24 million iPhone units during the quarter and I’m guessing the bulk of those were iPhone 4 units.

The company also sold 7.33 million iPad units for the same period. The iPad sales come as we are expecting a revamp in the next few months. Rumors suggest we’ll get a dual-core iPad, a screen with a higher resolution and possibly an SD card slot. With a slew of tablets coming out this year, Apple can’t just sit still with its iPad and expect it to dominate like it did in 2010.

The monster earnings are still a bit overshadowed due to health concerns over CEO Steve Jobs. Jobs had been diagnosed with pancreatic cancer a few years ago, took a leave of absence to get a liver transplant and took another leave Monday to deal with health issues.

Jobs is widely considered the king of Apple, so his departure may have a larger impact than the CEO of, say, Nokia leaving. He is still going to be involved in the major decisions and products, so don’t look for Apple to stop its amazing run anytime soon.

The company is poised for another big quarter, as the Verizon iPhone will launch Feb. 10 and that’s sure to sell a few million units. The next iPad may be released in the next quarter too, although I’m guessing we may just get an announcement by the time the next earnings call comes around.

The earnings call starts in about 10 minutes, so stick around because we’re sure there will be plenty of interesting things that will be said.

It's not much of a surprise, but IDC is saying that the Apple iPad dominated tablet sales for 2010 by...