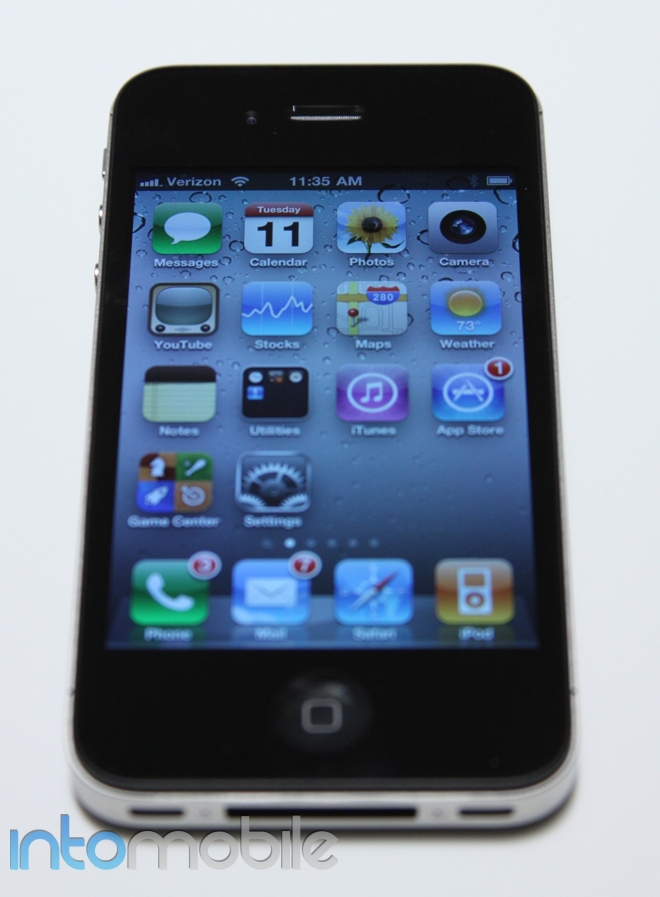 If you think that the Verizon iPhone will be a big deal, you’re not alone, as Apple just said on its quarterly earnings call that it thinks the launch will be “huge.” But will Apple be able to keep up with this “huge” launch?

Thanks to the success of this smartphone, iPad and iPod touch, Apple has a monster quarter with $6 billion in revenue. The company said it shipped 16.2 million iPhone units in the quarter and that it would have shipped more if it could make them.

Apple said the demand continues to outstrip supply, even though it is “working around the clock” to produce more iPhone units. In the fourth fiscal quarter, it sold about 14 million units and bumped up its capabilities another two million for the most recent quarter. Still, that wasn’t enough to make supply and demand meet. The company also said it is “constrained” on supply for the iPhone 4 multiple times.

“I also feel very, very good about what we’ve been able to do,” Apple COO Tim Cook said during the company’s earnings call. “However, it’s not enough. We do still have a significant backlog.”

So, how many people will pick up the Verizon iPhone? It’s too soon to say but some analysts are predicting this could lead to 10 million more iPhone sales for 2011, with a large chunk occurring near the Feb. 10 launch. Of course, not all of these will be brand new Apple customers, as there may be a fair amount of AT&T jumping ship for Verizon.

So, do you have to line up days before to get the Verizon iPhone? I’d say it’s definitely a “maybe.” If you’re already a Big Red customer, you’ll be happy to know that you’ll be able to preorder a full week (Feb. 3) before the masses can and I’d definitely go that route if you’re itching for this iOS smartphone on Big Red.