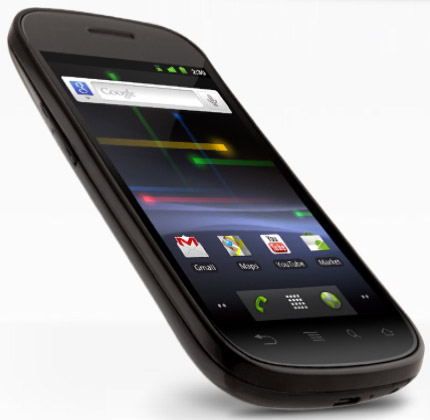 You may think that after the U.S. and UK, the next place where Google and Samsung will launch the Nexus S is Canada or perhaps Germany. You would be wrong. Their next destination is South Korea, which as you know is Samsung’s home country.

Starting at some point in February, interested South Koreans will be able to grab the Android 2.3 Gingerbread runnin’ smartphone from SK Telecom. It is said that the carrier is in the final stages of testing the device on its network, though we’re not sure what that exactly means — after all, we’re basically talking about an NFC-enabled version of the Samsung Galaxy S which is already available through SKT.

Price, in case you wonder, is still unknown…

TeleNav GPS Navigator is now in version 6.2 for select Android devices. The new version of the popular navigation application...