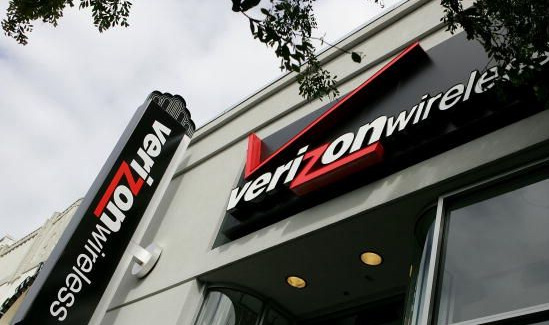 So you just bought a new Verizon handset and are dealing with a serious case of buyer’s remorse now that the wireless carrier has announced the iPhone 4. Before you throw your hands up in disgust, you may want to check out some new information that recently appeared on Verizon’s website. In Verizon’s FAQ for the popular Apple smartphone, the wireless carrier confirmed that it is offering $200 to customers that just bought and activated a new handset during the holiday shopping season.

I just purchased a new smartphone during the holiday season, but if I knew that iPhone 4 was going to be available soon I would have waited. What are my options now?

Current Verizon customers who purchased and activated new smartphones, feature phones or certified pre-owned phones between 11/26/2010, and 01/10/2011, are eligible to receive up to a $200 Visa debit card when they purchase an iPhone 4 at full retail price by 02/28/2011 and return their existing phone. Note: This offer is only available on consumer accounts with five lines or less, who are purchasing iPhone 4 through Verizon Wireless retail stores, telesales, or through verizonwireless.com.

Initially, the deal sounds good but some number crunching may be necessary to  if the final tally works out in your favor. Someone who purchased a basic flip phone may do well with this Verizon offer; but if you purchased a high-end smartphone, you may get a better deal if you flip your handset on eBay or Craigslist and use that cash towards the purchase of a full retail iPhone.

Regardless, it is nice to see Verizon doing something for their customers, especially those in the unfortunate position of having bought a new handset so close to the Verizon iPhone launch. I know that I would be kicking myself if I just bought a new handset and would look forward to receiving $200 back if eligible.

[Via BGR and Verizon]

It's time for the AFC and NFC to crown their division champions this weekend. The Green Bay Packers will be...