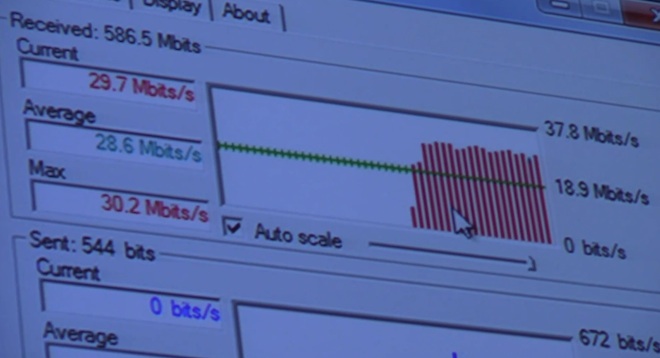 When T-Mobile USA decided to label their 21 Mbps HSPA+ network as “4G”, we were a little disappointed. At the time the International Telecommunications Union, the ITU, said that 4G was defined as a network technology that could pump 100 Mbps down to your handset. At least T-Mobile was somewhat closer to that elusive goal than Clearwire, who was calling their WiMAX network 4G even though it was delivering less than 10 Mbps to customers. Late last year Verizon launched their LTE network, of course they too called it 4G, and while they were hitting above 10 Mbps in most tests, they were still are no where near what the ITU said could be classified as 4G. Caving under pressure from the operators, the ITU changed their mind about what can and can’t be called 4G and all of a sudden WiMAX, HSPA+, and LTE all became viable network technologies that can fit under the 4G moniker.

All that background just to get to this point: T-Mobile has said, on numerous occasions, that during the summer of 2011 they’ll double their network speeds to 42 Mbps. At the Consumer Electronics Show that ended a couple of weeks ago, they were on stage giving a demo of the types of speed we can expect to see in the future. Watch the video above. Average throughput was an astonishing 30 Mbps, but with one dude connected to one tower, we’re not really surprised to see that. Anyway, 30 Mbps is still amazing and triple what Clearwire offers and double what Verizon offers. How good is the coverage? That’s another story, but T-Mobile is doing their best to blanket the 200 largest markets with high speed mobile broadband goodness.

When will the competition step up their game? Clearwire has already demonstrated they can deliver 90 Mbps using LTE, but that would mean upgrading each and every single cell tower they have, while T-Mobile simply has to perform a software update.