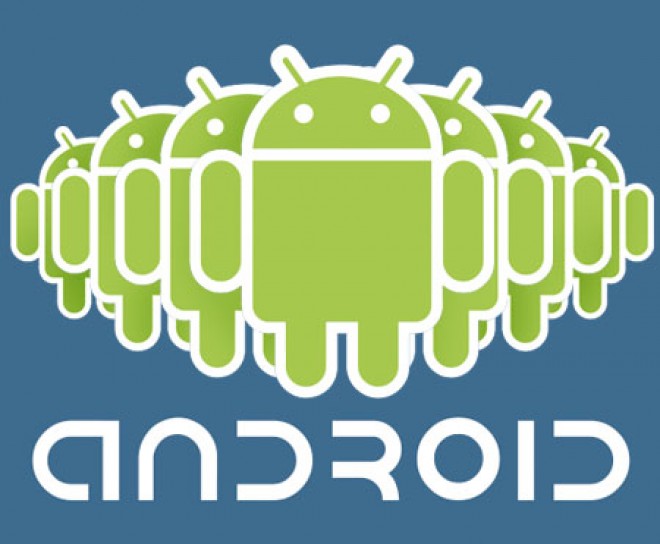 Android wasn’t much of a focus on Google’s fourth-quarter earnings conference call, as there were bigger fish to fry, but there were a few interesting nuggets along the way. At the end of 2010, search on mobile devices grew four times more than the previous year.

That’s good news indeed, but it was Android devices that saw the biggest up tick, growing ten times in mobile searches. Having a dedicated button to a Google search on most Android phones today makes it easy for users to get the information they want very fast.

You can search using your keyboard or even your voice and your information is served to you instantly. The growth in mobile search from Android devices is likely due to the 300,000 activations made every single day. Even with some of these devices shipping with different default search engines pre-installed, the majority stick with Google. This can’t be a bad thing for the search giant.

During the conference call, it was said that Google would begin to double down on things like YouTube and Android and it is investing heavily, but responsibly, to achieve these goals. With the many Android tablets on its way this year, we could only image how much more search will grow for devices harboring the little green robot.

Then there’s the new wave of Android phones that will catch the eyes of  smartphone buyers everywhere, especially as we’re seeing higher end device prices go lower and lower.

There’s a lot of healthy competition out there at the moment and even more is on the horizon. However, Google’s strategy will likely keep the OS growing at a rapid rate and in turn, make Google searches sky-rocket year over year.

It’s going to be a good year for Google’s mobile OS yet again and we can’t wait to see what else is up its sleeve.

We know that Samsung will show off the Galaxy S2 at Mobile World Congress in a few weeks but we've...