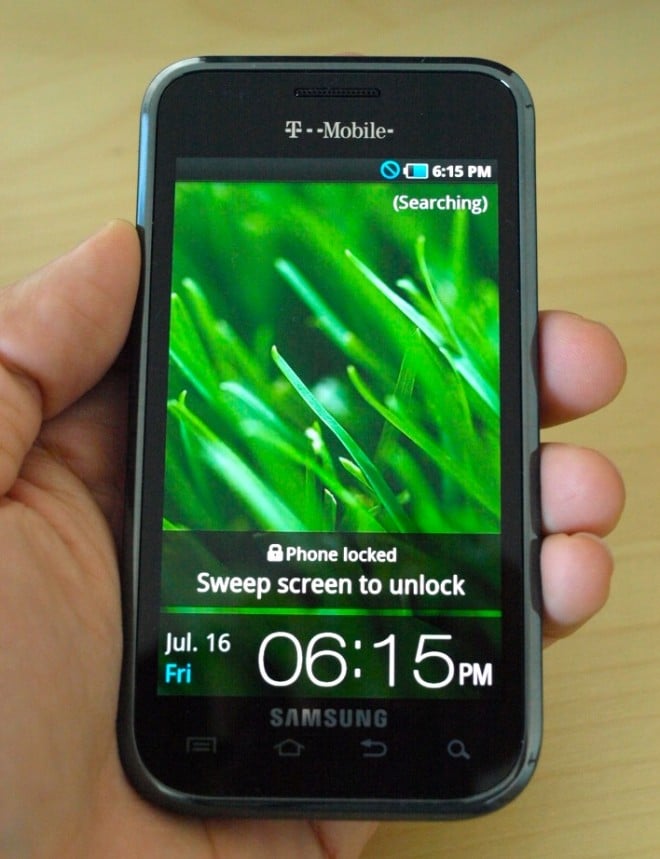 The T-Mobile Samsung Vibrant, the carrier’s own variant of the Samsung Galaxy S smartphone, will finally be getting Android 2.2 Froyo Jan. 21 and this may put to bed the guff that Samsung has been getting over the lack of updates to the U.S. Galaxy S devices.

T-Mobile CTO Cole Brodman told PC Mag that the Android 2.2 Froyo update would start rolling out Jan. 21 to select users and then it would go out in waves to everyone. He said it took a while for the carrier to be happy with quality control issues, as well as integrate its own services like WiFi-calling into the update.

Sounds great, right? The lack of Android 2.2 Froyo updates for Galaxy S phones in the U.S. market have led many to be upset with Samsung. This was especially infuriating when reports suggested that the issue was due to Samsung wanting more money from carriers, although this has been denied by Samsung. The world’s second-largest handset maker had promised the update was coming soon but it never put a specific date on it.

Still, you have to wonder why every other market has been able to get the Android 2.2 Froyo update on the Galaxy S while the U.S. remains behind. Perhaps the carrier meddling with the devices (each variant has a different styling and preloaded apps) could provide a hurdle?

The funny thing is that while T-Mobile Vibrant users and Galaxy S users are clamoring for Android 2.2 Froyo, that’s not even the latest version of the software. Google released 2.3 Gingerbread about a month ago and that debuted on a phone that was made by Samsung.

Sure, the Nexus S is a pure Google experience that doesn’t run Samsung’s TouchWiz user interface but the fragmentation issue is really starting to bug me. Heck, Gingerbread isn’t even fully available for the Google-blessed Nexus One.

T-Mobile said it would consider selling some non-core assets in order to raise some cash for future investments. Some of...