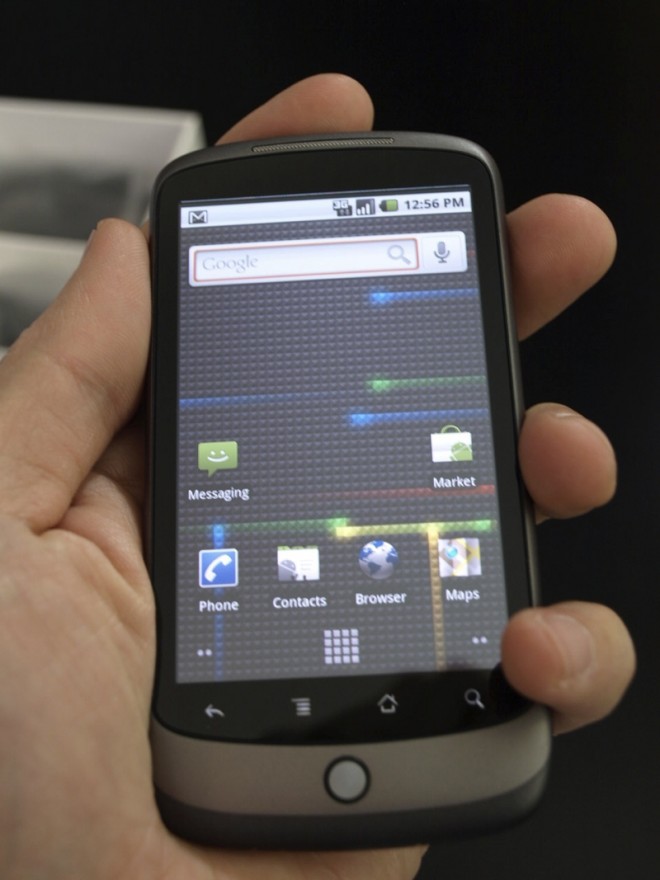 The Google Nexus One is being sent an OTA (over the air) update right now, bringing it up to Android 2.2.2 OS – notice that this is not Android 2.3 Gingerbread, sadly. The update serves up some “import security updates”, but we’re all still left wondering when the Nexus One will actually receive the Android 2.3 update.

Google has assured us that Gingerbread for the Nexus One is on its way, and should be hitting handsets soon, but we’ve never heard a solid date as to when that will happen. Many were expecting to see Gingerbread shortly after the source was released, just as we saw happen with the Froyo update. It’s been about a month now, and there’s still nothing more than small updates like the one being rolled out now. Still, there’s likely a good reason that Google hasn’t pushed the update just yet, and while it may be rather irritating for Nexus One users, it’s probably for the better that Google push it out when it’s good and ready.

For now, you can check to see if you have the update waiting for you through the settings menu. The whopping 558kb update likely won’t yield any noticeable differences in UI since the OTA consists of security fixes. This pushes the devices’ build number up to FRG83G for those who are keeping score.

To the Nexus One owners who think they have waiting just too long, just think of the Samsung Vibrant, which has been around since July of 2010, and just today is getting Froyo. Since the Nexus One is pure Android, users don’t have to wait nearly that long. Put your seemingly agonizing wait into perspective – an extra week or so won’t kill you.

To those who just refused to wait any longer, may we suggest checking out the CyanogenMod 7 nightly ROMs that have some Gingerbread filling inside. They may be a bit buggy, and not quite yet ready for prime time, but it’ll likely keep you occupied until the real update is released.