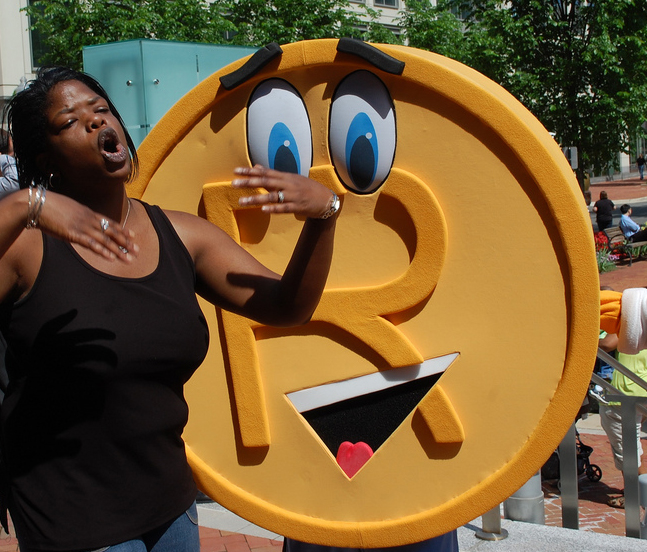 HP Palm’s upcoming tablet sure looks good, but for all we know, the “Topaz” monicker is just a codename. Some digging around has revealed that HP has recently filed the trademark for a bevvy of names, including “Touchpad”, “Touchcanvas”, “Duopad”, “Palmpad” and “Touchslate”, any of which seem as likely candidates for the tablet.

It’s just as likely that HP is just snagging these names on the off-chance that they’ll be used for some other future product (or the 7-inch variant, Opal), but as we know it, the Topaz will have a 9.7-inch 1024 x 768 screen, front-facing 1.3 megapixel camera, a dual-core 1.2 GHz processor, 512 MB of RAM, and run a new version of webOS with a panel layout. It’ll be Wi-Fi-only at first, with HSPA, CDMA, and LTE versions coming out shortly thereafter.

HP has made it clear that Palm will be leading their charge into tablet territory. It’s clear that their road to success involves making something that beats the iPad in sex-appeal, and to that end, the naming and marketing of Palm’s tablets will be really important. Even with the right name and a solid device, I worry that the meager app selection won’t improve much. Don’t get me wrong, there are some great apps in the webOS Catalog, but nothing near Android or iOS.

You guys have any suggestions for what to name the Topaz? None of those names that were trademarked are really doing it for me. Also, if you have any theories as to why this woman is singing next to the the Registered Trademark symbol, I’m all ears.