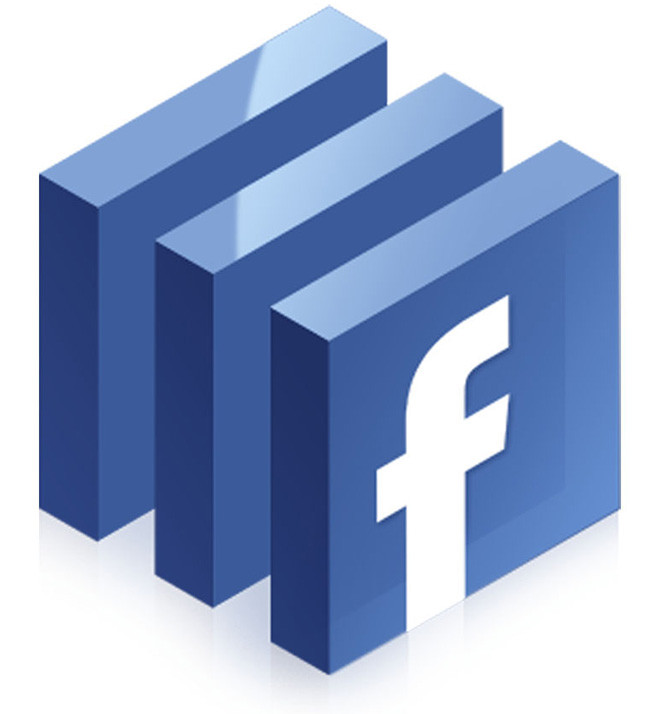 A very thin rumor suggests that the oft-rumored Facebook phone is real and that it will be unveiled by HTC at next month’s Mobile World Congress.

The report comes from City AM and it cites unnamed sources. It also says there will be multiple HTC Facebook phones.

It’s kind of tough to believe that we’ll see HTC Facebook phones next month for a few reasons. First of all, the world’s largest social network has denied that it is building a mobile device, although that could be carefully couched dodging (the same way that Google didn’t “build” the Nexus One or Nexus S). Additionally, all the reports about this mythical device haven’t connected HTC to it, as we’ve heard INQ as a potential partner.

The HTC Facebook phones would make a little sense for a few reasons, though. HTC has some solid experience with customizing Android with its Sense UI and the mythical phone would likely use a reworked version of this little, green robot. The handset maker also worked with Google on the aforementioned Nexus One, so it doesn’t have any problems taking a back seat when it comes to branding.

I still don’t think we’ll see HTC Facebook phones at Mobile World Congress because I believe that it’s far too early for the world’s largest social network to jump into the mobile hardware game. We know that the company will be focusing on mobile in 2011, but it can ask Google how many more headaches creating hardware presents.

I think Mark Zuckerberg’s company can focus on being dominant in the mobile space by continuing to improve its apps and signing deals with handset maker. It just signed a deal with Sony Ericsson to preload the Facebook apps and the single sign-on feature.

If the HTC Facebook phones show up at Mobile World Congress, you can be sure we’ll be there giving you the latest news. Keep an eye on our MWC 2011 section for all the latest news from the biggest phone show of the year.

Despite solid handset sales, and a wide selection in the Android Market, Google's Eric Chu said in a recent interview...