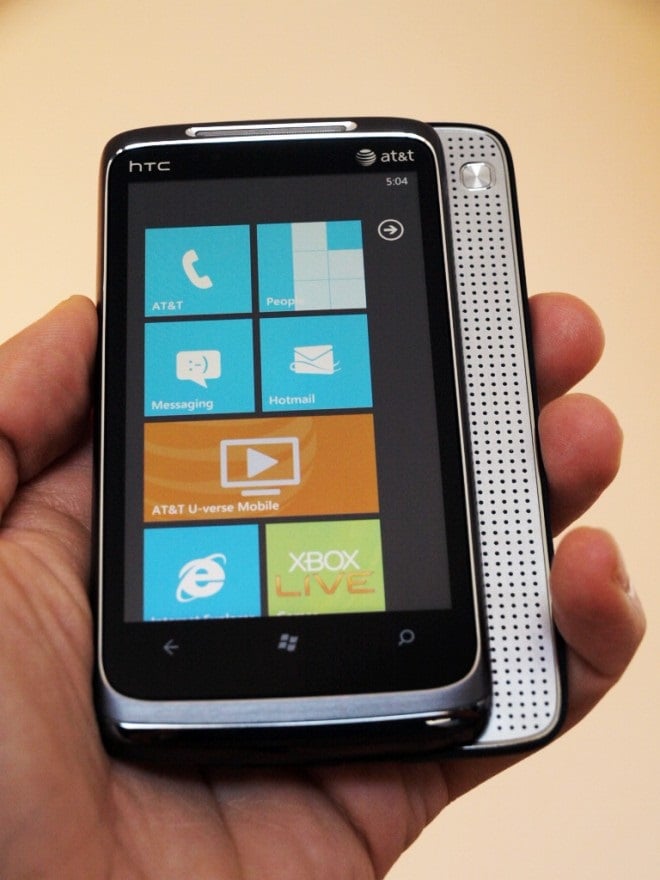 Microsoft continues to trickle out some information about the sales of its Windows Phone 7 operating system, as the software giant told Engadget that it has sold over 2 million licenses already.

The news comes about a month after some ambiguous figures said 1.5 million Windows Phone 7 units were sold to retailers, although that doesn’t necessarily mean those are in the hands of customers. Likewise, the licenses are to manufacturers like HTC and Samsung, so the 2 million figure could actually mean the same as the amount sold to retailers.

Additionally, Microsoft said the Windows Phone 7 Windows Marketplace for Mobile now has more than 6,500 apps available, which is a decent clip considering it was launched just a few months ago. Still, if you’re comparing it against market leaders like Apple and Google, it is woefully behind.

Microsoft has taken an interesting approach to boosting its Windows Phone 7 app ecosystem, as it seeded it by paying developers to create programs. Now, it is establishing an outreach program of sorts with hackers who have unlocked the phones to allow things like tethering.

As for the sales figure, it’s worth noting that Apple generally sells more iPhone units in its launch weekend than Microsoft has sold in three months but that’s okay. No one expected Windows Phone 7 to be a blockbuster success out of the gates but perhaps Microsoft was hoping for little more box office success.

That should change as an upcoming update should make Windows Phone 7 compatible with CDMA networks like Sprint and Verizon, which should increase the potential audience size. Although, you have to wonder how much marketing dollars will be left over for Windows Phone 7 on Verizon after carrier pushes the iPhone and its upcoming 4G LTE Android phones.

As we’ve said before, we like the platform and think it’s a good foundation for Microsoft to build on but the competition is not just going to stand still.