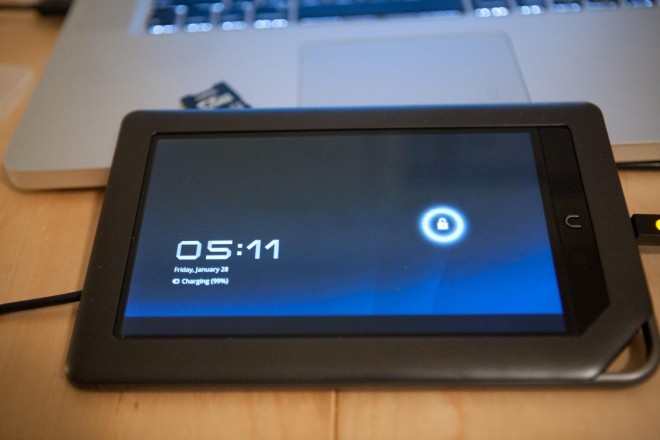 Shocker: The Nook Color has received what looks to be one of the first builds of Android 3.0 Honeycomb up and running. While there are countless things that don’t work on the device with the build, it’s better than nothing, and at least is on an actual device.

Don’t get your hopes up, Nook Color users, as this isn’t available for installation as of yet. Because all developers have to work with is just a SDK preview, expect a majority of ROMs to be utter crap. That’s not to say the dev who put this together didn’t work hard on this, the real tools just aren’t there yet. You really need the source code to get a solid ROM and the full SDK nor the source are available yet.

The build just got support for touch inputs and runs very slowly at the moment. The creator of the build, deeperblue on the XDA forums will be working on things like graphics acceleration over the weekend, which should help some in the speed department. Still, this likely won’t turn into a fully functional build of Honeycomb, but more of a proof of concept. For some, that may be good enough.

We likely won’t be seeing the full SDK or the source code until an actual device running Android 3.0 is officially released. If that is the case, then we have about a month to wait for the Motorola Xoom to be released if the rumors are true. It’ll be quite intriguing to see how this project unfolds and if this guy can get out a semi-decent ROM working on the Nook Color, then he will probably gain a lot of credibility for taking on the task.

I’m really looking forward to some Honeycomb loving on my G-Tablet, as the Gingerbread and Eden ROMs, which are still very new, are already boring me. 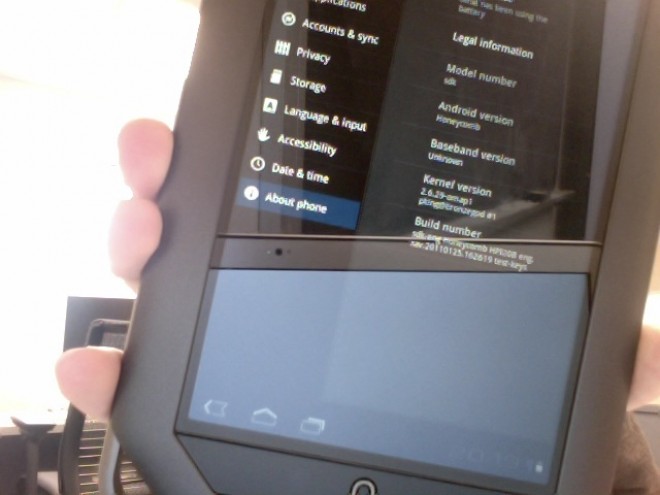 HTC considers opening up retail stores much like Apple did

HTC has seen tremendous success with its handsets over the last few years, and it's looking to open up three...