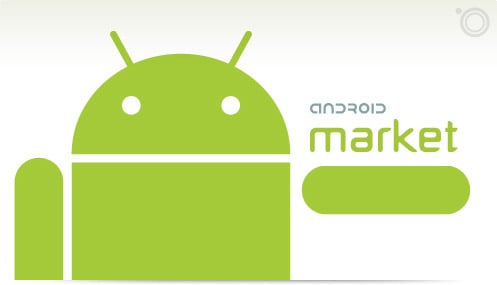 Google is looking to boost its internal Android development and promote its Android Market with this new round of hiring. Currently, the company develops 20 Android applications, most of which are extensions of their online applications like Google Maps and Google Earth. Several like Google Sky Map and Google Goggles were developed as part of Google Labs, the search giant’s program to encourage developers to work on applications in the spare time afforded by the company. Google is looking to up this number of applications and increase support for Android development both inside and outside the company. The Android Market trails Apple’s App store by a wide margin, offering 100,000 applications to Apple’s 350,000.

While most major applications like Evernote and Angry Birds are represented on both platforms, Apple uses its large numbers to bolster their platform. The latest example of this self-promotion occurred when Apple announced it was approaching its ten billionth download on the App Store. A promotion that gave away a $10,000 iTunes gift card was used to attract attention to this milestone and give Apple some excellent PR. It also didn’t hurt that the eventual winner accidentally hung up on Apple and turned a PR opportunity into a compelling human interest story.

T-Mobile enjoys its role as a challenger, but looks for a facelift

T-Mobile is the fourth largest carrier in the U.S., just under Sprint, Verizon and AT&T who took the top spot...