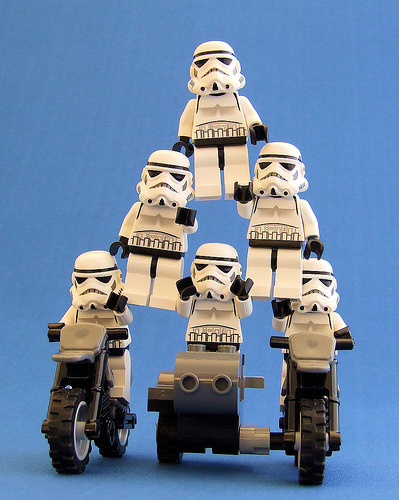 With the first press conferences from Mobile World Congress scheduled to take place in just 10 days, the amount of leaks that are going to start cropping up on the internet will be too numerous to count. Many of the smartphones that will be announced in Spain will most likely find their way to European and Asian markets first, before finally trickling into North America. One such handset is the HTC Pyramid, which according to TmoNews has a dual core Qualcomm Snapdragon MSM8260 processor clocked at 1.2 GHz and a 4.3 inch screen with the same 960 x 540 pixel resolution as the iPhone 4. This could very well be a successor to the Desire HD that was recently launched back in the middle of September. Should the Pyramid come out in May, it would mean the Desire HD would have had a shelf life of just 8 months, which just goes to show you how fast the smartphone industry is evolving.

Dual core will likely become the standard feature of high end smartphones in 2011, and all four of America’s operators will want in on a piece of the action. We’ve already got the Motorola Atrix for AT&T and the Droid Bionic for Verizon, so T-Mobile picking up either the HTC Pyramid or LG Optimus 2X isn’t too far fetched of an idea. And let’s not forget the successor to the Samsung Galaxy S that’ll be announced in less than 2 weeks. Samsung has already confirmed that it’ll have a dual core processor, now we just have to wait to hear about the rest of the spec sheet.

What we don’t know about dual core is how well the battery will hold up and whether or not Android is even optimized to take advantage of both processing cores. Android 3.0 is, but right now it’s strictly for tablets. Also, what if the devices announced run an older version of Android for smartphones rather than 2.3 Gingerbread?