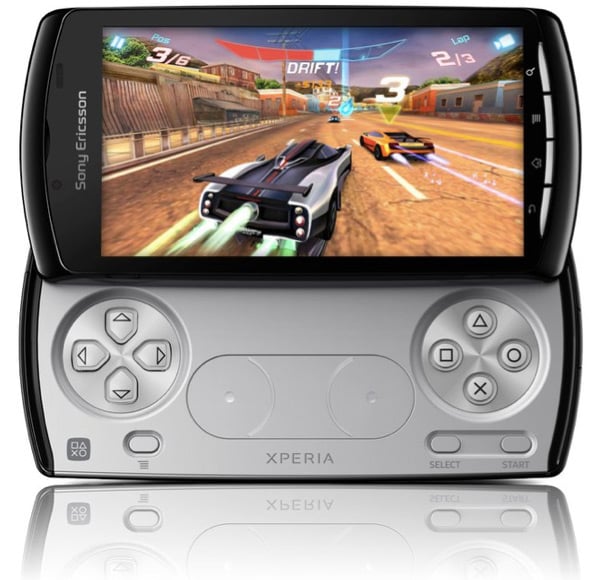 Now that Sony Ericsson has gone public with the Xperia Play (also known as the PlayStation phone), carriers are confirming availability. In the UK, Vodafone, Orange, T-Mobile, and O2 will be offering the new device. Word has it up here in Canada, Rogers will exclusively be selling the Xperia Play. We haven’t heard anything from U.S. operators just yet, but AT&T is a likely candidate. It sounds like the launch window will be somewhere in April.

The Sony Ericsson Xperia Play is unique in that it has a slide-out gamepad and access to a dedicated game market for Android. From what we’ve gathered of the previews, the Play will run Android 2.3, have a 3.7-inch WVGA display, 1 GHz processor, and 512 MB of RAM.

We’ll be getting our mitts on the PlayStation phone at Mobile World Congress next week, so be sure to stick around for hands-on video and pics.