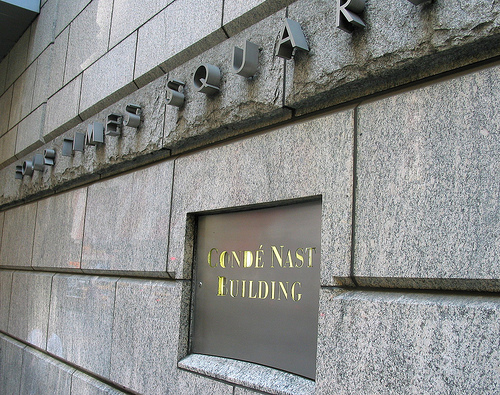 The Apple iPad has gotten plenty of love in terms of books and periodical publications, and it seemed like Android was still a long way before it would get any serious apps from the big publishers. However, Conde Nast is reportedly preparing its publications for Android now that version 3.0, or Honeycomb, is going to be hitting soon along with a barrage of tablets.

Conde Nast is looking to get digital versions of its publications for Android by spring of this year, which is when we expect to see a number of new Android 3.0 Honeycomb tablets. The publisher apparently won’t disclose pricing details, but we expect them to be similar to those on the iPad.

Condé Nast wouldn’t discuss its subscription packages for the Android system, but it surely has that goal in mind. It also wouldn’t mention what it plans to charge for individual issues, though a New Yorker iPad issue download costs $4.99, while Wired is $3.99.

Now that we’re going to see quality apps and publications on Android, Apple has a lot more to worry about, especially with excellent hardware like the Motorola Xoom and LG G-Slate on the horizon.

HTC wasn't going to let Motorola, Samsung and LG have all the fun with Android tablets, as the company just...