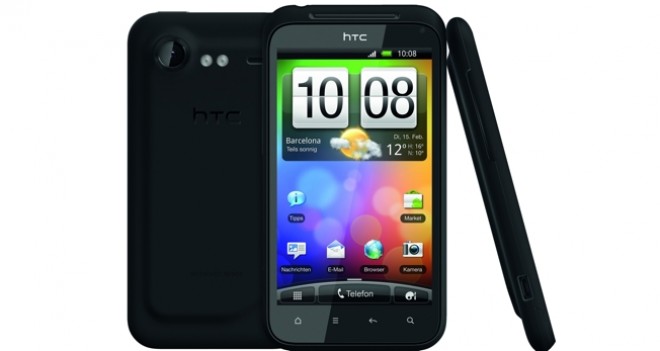 The Incredible and its brethren which include the HTC Desire and the Nexus One formed the core of the HTC’s mobile offerings in early 2010. Similar to the Desire which launched globally, the Incredible featured a 3.7-inch AMOLED display with a 1 GHz processor and Android 2.1 with Sense UI. The Nexus One shared the same hardware as the Desire and the Incredible but shed the Sense UI and ran pure Android. While the hardware was very similar, the carriers and supported networks were very different. The Desire was available in GSM and CDMA flavors, the Droid Incredible was a CDMA-only handset that debuted  on Verizon Wireless, and the Nexus One was the GSM centerpiece of Google’s ill-fated attempt at handset sales.

Say hello to the ChaCha and Salsa, HTC’s Facebook-centric phones