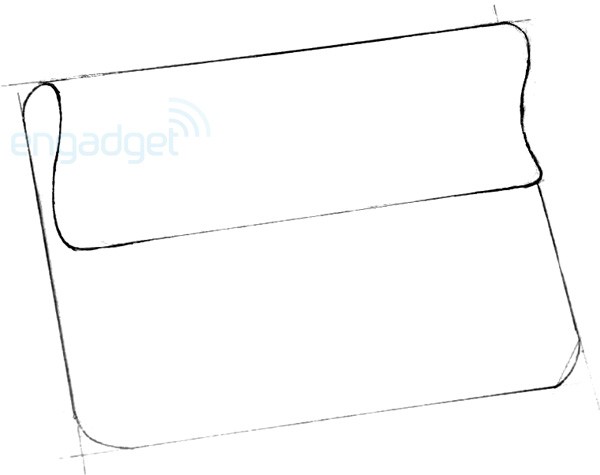 Sony Ericsson won’t be the only Android handset maker without a tablet for too long. According to Engadget sources, the Swedish-Japanese company is working on a Honeycomb tablet as we speak, and is set to unveil it at some point in September. We don’t know all the details, but we do know enough… or so we think.

Codenamed S1, the upcoming device sport some sort of a wrap design, boasting a 9.4-inch 1280×800 pixels touchscreen, with the ever-popular Tegra 2 providing all the processing power needed to run things smoothly. Moreover, dual cameras are also mentioned, one on the back and the front-facing one for video calls. In addition, there should be a USB port for connecting flash drives, IR port for controlling other devices around the house and the Bravia Media Remote capability. Sony Ericsson’s very own UI will run the show on top of Android Honeycomb.

Perhaps most interesting is that the S1 will be a Playstation Certified device, shipping with Sony PS One games pre-loaded. I doubt the whole catalog will come built-in, but hey – there’s always the app store from where you will be able to grab as much games as you desire.

Finally, it is said that the table will sing along Qriocity, Sony’s media on demand service.

At this point all we can do is wait for any additional details to emerge. The second that happens, we’ll let you know, k?