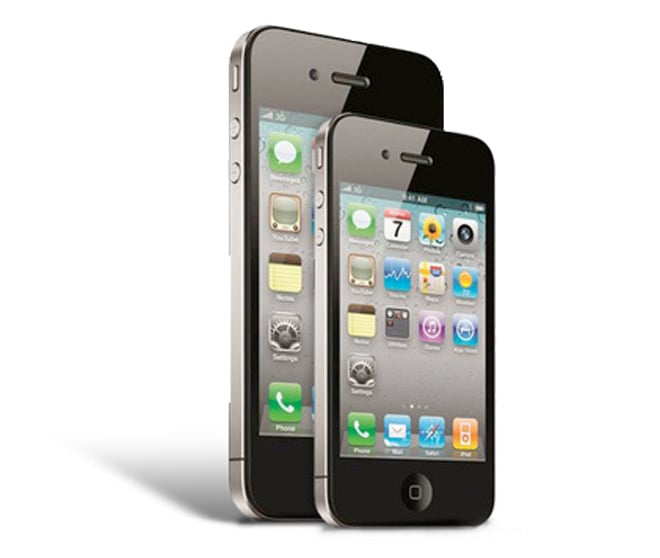 According to a report from the New York Times, Apple is not working on a smaller iPhone. This new is contract to a recent report from Bloomberg that suggest the Cupertino company is working on smaller and cheaper version of the popular smartphone. A source from the NYT claims the production of a smaller iPhone is not practical as a smaller device does not necessarily mean less expensive. A smaller device may also be more difficult to operate, making the handset less desirable than its larger companion model. Lastly, the debut of a smaller handset may cause problems with the App Store as most applications are written for the 3.5-inch display size of the current models. A smaller display size would force developers to re-write their applications for this smaller size, a fragmentation issue Apple has tried to avoid.

Apple still aims to sell a cheaper iPhone using the same strategy it has used in the past. When a new model is introduced, the older model will receive a price drop. The current generation iPhone 4 starts at $199 for the 16 GB model with a two-year customer agreement. The previous generation iPhone 3GS is available for as low as $49 with a two-year contract from AT&T.

Rather than focus on smaller size and cheaper hardware, Apple is reportedly looking to add new and desirable features to its handsets as a way to woo new customers. Apple is working on voice control technology , a technology that is present on Android handsets and noticeably absents on iOS. The Cupertino company may also offer its MobileMe service for free. MobileMe lets iPhone users sync media and PIM information wirelessly to the online service. It is similar to Google’s suite of online services like Gmail and Google Calendar which sync with all Android handsets for free.

What can brown do for you? Well, if you live in Canada, brown can now calculate shipping rates, track shipments...