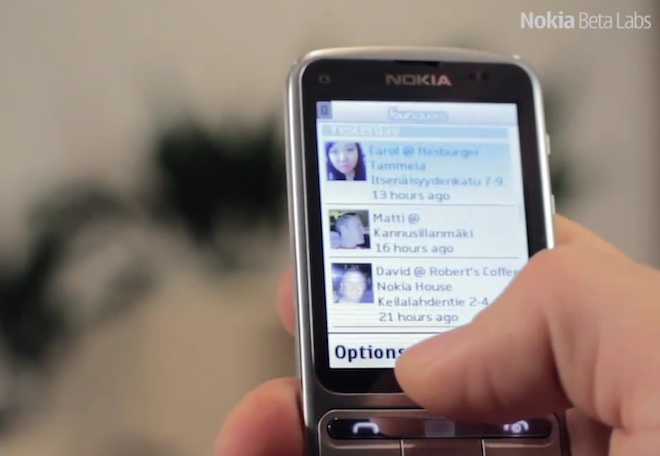 Of all the social networks that have come and gone since I first dialed into the internet during the early 1990s, the one that makes the least sense to me is Foursquare. The premise is simple enough. You go to a location, whip out your mobile phone, and then it uses either GPS or cell tower triangulation to let you “check-in” to said location, called a venue, so that your friends can see where you are. Go to enough places enough times and you’re given a badge of some sort to honor your achievement, as if visiting the pub everyday warrants a reward other than being on a fast track to permanent liver damage. Anyway, don’t let my cynism stop you, Foursquare has taken off with the alpha geek crowd. You know the type I’m talking about, the ones who buy a new gizmo every few weeks, sign up for services less than 1,000 people know about, and have enough alpha software on their computers that you’d think they were developers.

Today I’m delighted to tell you that Foursquare is now available for Nokia’s Series 40 operating system, which the rest of the world knows as the best dumb phone OS on the market. Curiously, if this application is written in J2ME, a language that most mobile phones support, then why isn’t this application being made available to everyone? As of right now this application is in beta and it’s tested to run properly on the Nokia 5310, 6600 Fold, 7230, C3-00, C3-01 and X3-02, but Nokia insists you try it on your S40 device since it’ll probably work without too many glitches.

Do S40 users use Foursquare? Doubtful. Does the user interface in the short video demonstration above look so laggy and riddled with transitions that you want to punch a unicorn? Most definitely.