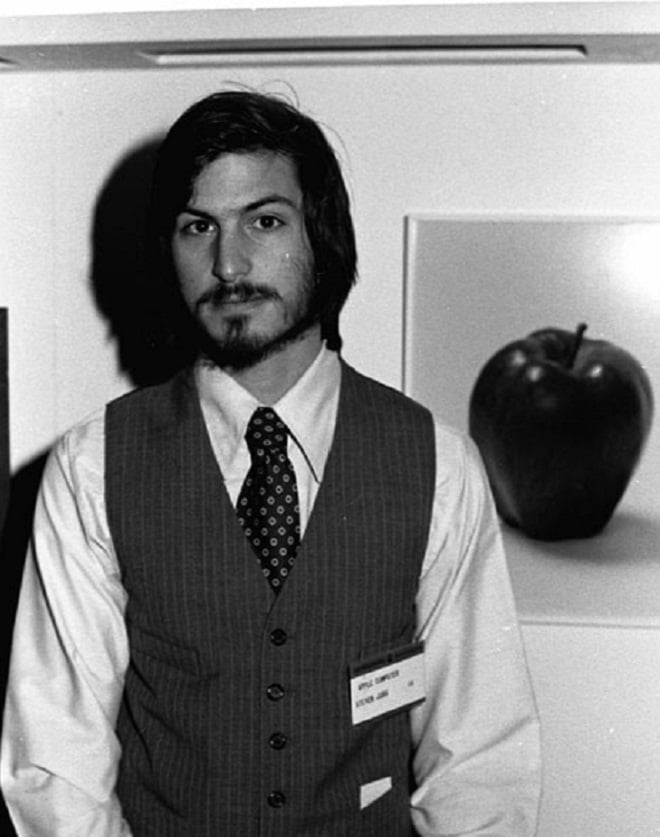 When Apple rolled out its App Store subscription service last week, there was a lot of concern that the 30% cut could crowd out many innovative and well-liked services. Well, Apple CEO Steve Jobs has clarified what services will have to give the company a cut … maybe.

Companies like Rhapsody expressed concern about the App Store subscription service, as the 30% cut means that its all-you-can-eat music service wouldn’t be sustainable. Additionally, Apple’s plan requires app makers who offer a subscription service outside of the app to have the option of Apple’s service for a price that is the same or cheaper. So, some app makers would have to raise prices by at least 30% to maintain the same margins.

This brought howls of concern because we know this will impact the Amazon Kindle service and many believe that this could impact services like Netflix or services as a software (SaaS) programs which have a monthly charge.

I never really bought the Netflix angle because that service comes bundled on the Apple TV but a real question remained about other types of apps. A reader wrote in to Apple CEO Steve Jobs and he reportedly responded:

“We created subscriptions for publishing apps, not SaaS apps.”

Well, if this is actually from Apple CEO Steve Jobs, I think that would clarify what would fall under the revenue cut for the App Store subscription service. I’m not in total agreement that Rhapsody is a “publisher” but I can understand the argument.

If publishers don’t want to give Apple a cut, there are still alternatives. Google just launched a digital subscription service for publishers and the One Pass system should work across various mobile platforms. This likely won’t work with the more than 100 million iOS users though, so it looks like publishers will have to play by Steve Jobs’ rules or look elsewhere.