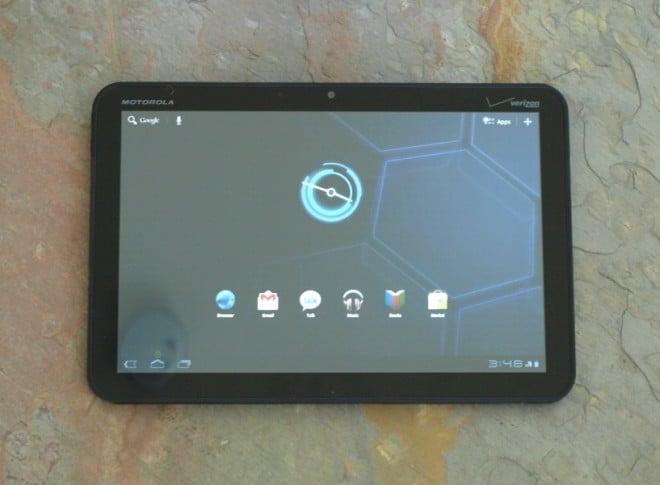 By now it’s clear that tablet devices are no fad and that the legion of Android-powered tablets aren’t going to let Apple and its iPad hog the burgeoning tablet market any longer. The Samsung Galaxy Tab proved that an Android tablet can give Apple reason to worry, but the Verizon-bound Motorola XOOM is the first Android tablet to really be considered a proper iPad killer. The XOOM is similar in size and shape to the iPad, is made from similar high-quality materials, bears an Apple-esque minimal design aesthetic, and has enough power to put your laptop to shame. So, naturally, we just had to take the XOOM for a spin.

You might be asking yourself how a mobile operating system designed for smaller-screened smartphones could possibly be good enough to take on the venerable iPad. You might also be wondering if Motorola has what it takes to go toe-to-toe with the sleek lines and uncompromising craftsmanship that Apple bestows upon their designs. Well, those are all the right questions. The most important of which is – can the Motorola XOOM kill the iPad?

Read on to find out.

If you went ahead and picked up the Samsung Galaxy S 4G today, you'll be happy to know that you...