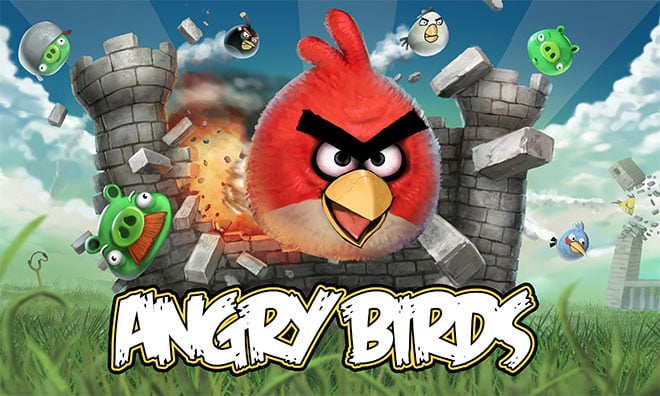 Windows Phone will get a gaming boost with the debut of Angry Birds, Doodle Jump and more in the Windows Marketplace. When Microsoft announced Windows Phone, the Redmond company promised to keep rolling out high-profile games on a steady pace. After launching with 50 high-profile titles, Microsoft has carried through on their promise and is poised to launch another slug of mobile games on April 6th.

The latest offerings include the following high-profile mobile titles:

All six games are Xbox Live compatible and will integrate with your gamer tag so the time you spend playing on your Windows Phone 7 phone will contribute to your online gaming profile. The games will also include other Xbox Live benefits like leader board stats and XBOX Live achievements. All in all, it is a nice lineup of games that are popular on other platforms and familiar to even casual mobile customers. Microsoft has been using its treasure chest of cash to bring premiere apps to the Windows Marketplace and these games will bring some much needed attention to industry’s newest mobile platform. Though it still trails far behind its competitors, Microsoft is playing it smart by utilizing its competitive edge, the Xbox 360, to help drive folks (and media attention) to their handsets.

HTC 7 Pro Windows Phone Announced on Sprint as the Arrive

As expected, Sprint has announced their first Windows Phone, which you might recognize as the HTC 7 Pro, but they're...