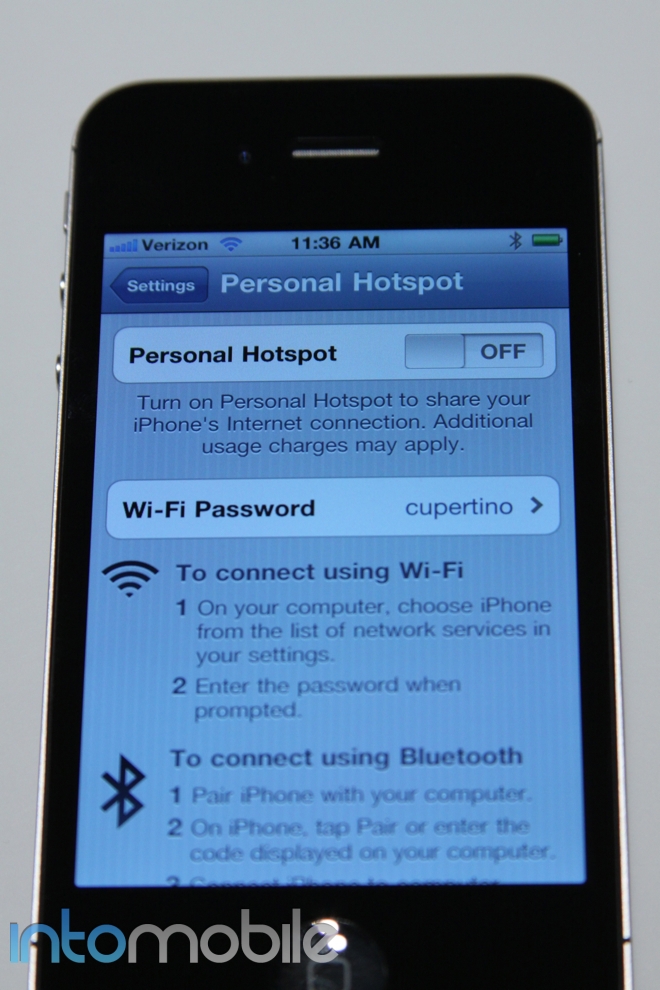 Ever since the announcement of the Verizon iPhone 4, a CDMA variant of the current Apple smartphone design, talk of other CDMA carriers around the world getting the phone has been pretty rampant. The biggest market for a CDMA iPhone aside from Verizon would be China, but early last month Korea was also rumored to be getting the Apple smartphone. Now it looks like SK Telekom might be in line for the iPhone.

The largest Korean carrier is supposedly in “final stage” talks with Apple to have the phone in March. The deal is claimed by Yonhap‘s contact to be “going smoothly” and all but certain to happen on time.

A CDMA model of the Apple smartphone could be huge for the Korean market. Right now, Korea Telekom is the carrier of the iPhone in South Korea, and it has been a pretty big hit so far. But if the smartphone were to hit SK Telekom, the other huge carrier in the country, it could spell some trouble for Android in that region.

SK Telecom has often been seen as key to Android’s position in Korea and could give Apple a leverage point for customers that might never have considered an iPhone before. Picking up the iPhone might also prevent Samsung from wielding its virtual dominance of the Korean economy to try to shut down foreign competition. Before the Galaxy S arrived, KT alleged that Samsung was using retaliatory tactics to punish it for selling a device that was far outselling a Samsung lineup that, at the time, was headlined by an inferior Windows Mobile-based Omnia II.

Of course, nothing is official just yet, but when the Verizon iPhone was announced, Apple COO and current acting CEO Tim Cook said that the deal with Verizon was a non-exclusive one. It wouldn’t make sense for the deal to be non-exclusive and have the phone remain at that one carrier.

Since the SK Telekom and Apple haven’t made any formal announcements, there is no release date set, but March is the month according to those familiar with the matter.

It looks like Apple iPhone and iPad owners can look forward to an update of the software soon, as reports...