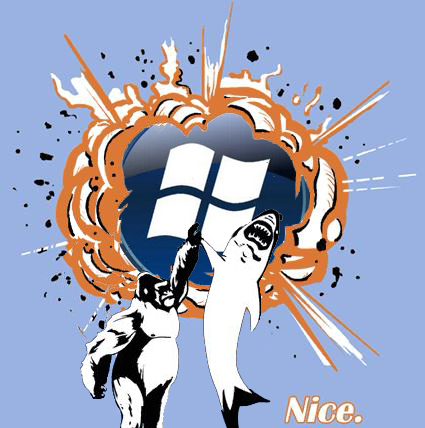 At last count, the Windows Phone Marketplace had about 6,500 apps available, and only a short month later they’re up to 9,000 according to a third-party app list. That number’s likely to explode in the next couple of months as Microsoft has recently allowed devs to submit 100 free apps, up from 5 initially.

So how does this progress fare against the competition? Well, iPhone and Android still have a substantial lead, with well over 300,000 and 200,000 apps respectively. Some have drawn the conclusion that the Windows Phone Marketplace is doing better than BlackBerry App World if you scrape away themes and e-books from their current 20,000 count, which seem to constitute the majority of the store. Hard numbers for the webOS Catalog are hard to find, but it’s not hard to imagine Windows Phone beating it out at this point.

The number of apps only paints half the picture, though. In terms of making money, the BlackBerry App World still does very well, though still a fraction of what the iPhone pulls off. Every mobile app store has seen significant growth year over year, and though Windows Phone’s app market share is as negligible as its hardware’s, given the momentum and interest in the platform, that could change soon enough.