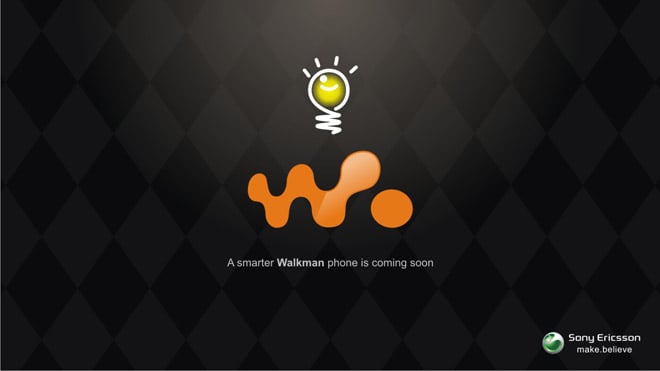 File this under “rumors” but also under “it makes perfect sense.” As you can see from a poster image above, Sony Ericsson is (or that’s “may be”) working on a new Walkman smartphone. Last time we’ve seen the Swedish-Japanese company in the “Walkman smartphone action,” they released the Symbian UIQ3-powered W960i. Even before that, they’ve launched the Sony Ericsson W950i, both of which were rock solid for their days.

Ever since then, we haven’t heard anything similar from the handset maker – all we got were some low-to-mid range Walkman feature phones that failed to excite many of us.

Now when Sony Ericsson finally adopted Android as its main platform we hope they’ll be announcing a new, improved Walkman smartphone, one that would rely on Google’s mobile OS. Scrap that, we’re pretty much ready to see a whole range of Walkman Android smartphones, which would appeal to a broad range of customers.

Again this is just a rumor at this point and as far as we know the poster above could be made by some Sony Ericsson fan. On the other hand, thus far the handset maker relied on Sony’s brands to sell its products. We’ll keep our ears to the ground and let you know as soon as we hear something new on this…

As we all know the Sony Ericsson Xperia Play is set to hit be released later this month. Verizon is...