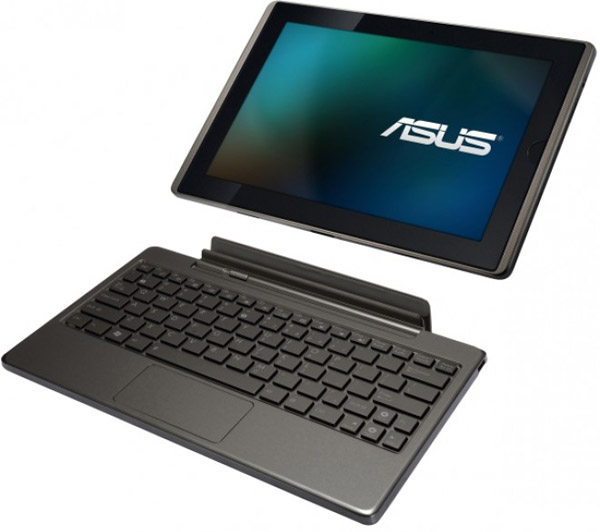 Asus has been super busy recently. During the CES, we’ve seen the Taiwanese company unveiling few cool tablets and afterwards we heard about their plans to enter the ever-growing Chinese smartphone market in partnership with Marvell. Like that’s not enough, now they say a quad-core tablet with 3D display is in works.

The information comes from the Russian website Hi-tech.mail.ru, which had an opportunity to chat with the company’s CEO Jerry Chen, who unveiled some of their plans for 2011.

Unfortunately Mr Chen failed to mention exact launch date, leaving us room for speculation. If I had to bet, such a product will be announced in the next couple of months and will be available for the Christmas shopping season. That said we still wait for the “announced at CES” tablets to start hitting the store shelves.

In the other news, Asus’ CEO said they’ll focus on Android phones this year, which makes us wonder – what happened to that Windows Phone 7-based E600 model we’ve seen in the wild? Isn’t that on the list, too? Guess we’ll have to wait a bit longer to get some answers…

Back in January we talked about a great deal on two Windows Phone 7 devices which at that time were...