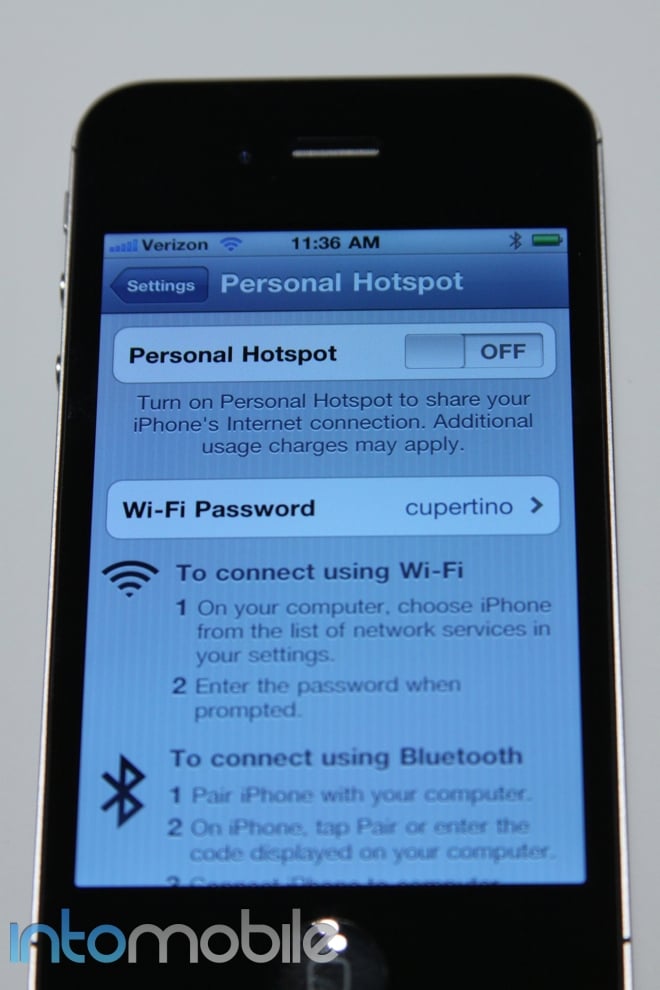 A recent rumor says that iOS 4.3 is being released today at 10:00 a.m. PST, or 1:00 p.m. EST, and that it can support up to five devices for its hotspot connectivity feature. The initial rumor said that the iPhone hotspot would only support three devices in the upcoming update, but according to a source at BGR, it may be the standard five that we’re used to seeing on other devices – including the CDMA version of the iPhone 4.

However, BGR does not that it’s up to the carrier – so AT&T may decide to go with limiting devices to supporting only three devices instead of five. Given its competition, however, I’d imagine the carrier would go with the latter.

Today makes sense as the release day since the iOS 4.3 Gold Master was released to developers recently. With iOS 4.3, there are more multi-touch features, and developers will be able to take advantage of Apple’s AirPlay.

[Update]
Jim Dalrymple of The Loop seems to think that there won’t be an iOS 4.3 update coming today. Instead, he says we may see it tomorrow. He doesn’t offer any sources, however, and seems to be taking a wild guess.

[Update 3/9/11]
It turns out BGR and its sources were wrong. We’re well a day over into the rumored time frame for the update, and it still hasn’t hit iTunes yet. Perhaps will see it along with the release of the iPad 2, or shortly thereafter. Fingers crossed that it will come sooner, but I wouldn’t hold my breath.

Are you a huge Real Madrid fan? Or perhaps you just can't get enough Cristiano Ronaldo in your life? If...