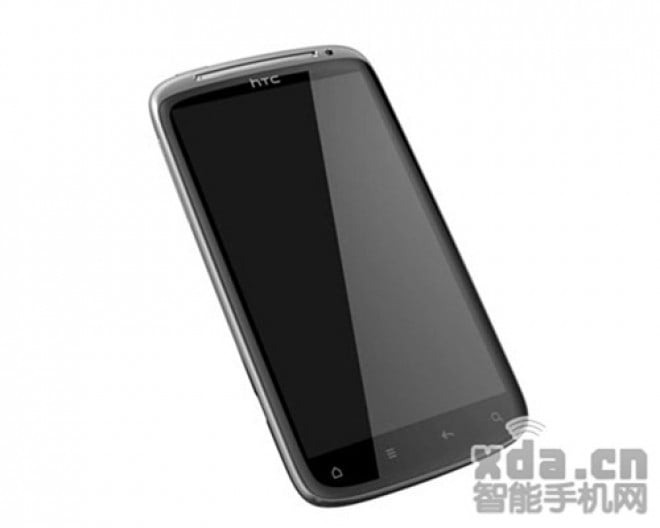 The HTC Pyramid, a powerful upcoming Android handset for T-Mobile, has finally shown its face to the world. The first time we heard of the Pyramid, the small amount of rumored specs read like a dream. The specs didn’t turn out to be true, but we’re still expecting some great things coming from this handset.

Initially, it was thought that the handset would sport a 4.3 inch Retina display and a dual-core SnapDragon CPU on board. It looks like these features won’t be shipping with the handset, and you’ll have to make do with a 4.3 inch qHD display, 1.2GHz processor, and 768MB of RAM. Not too shabby. While multi-core processors are all the rage, we can expect the Pyramid’s 1.2GHz CPU to be plenty fast. As far as the display goes, it looks like the only Android handset to give us a Retina display will be the Meizu 9.

You’ll also find dual-cameras on the Pyramid, with no solid specs to speak of at the moment, but we can expect at least a 5 megapixel shooter on its backside. We’d also be surprised if the device didn’t come with some sort of HSPA+ connectivity, and if Magenta and HTC are smart, they’ll bring the Pyramid up to snuff to that of the Galaxy S 4G and all of its 21Mbps goodness.

The design of the handset is nothing short of sexy, and what else would we expect from HTC? The back of the handset shows a mix of soft touch finish on the top and bottom, with the middle sporting a unibody aluminum piece that wraps around to the front of the device.

Oddly enough, the Pyramid will supposedly be running Android 3.0 Honeycomb, which doesn’t sound completely right. Could the Pyramid possibly be one of the first Android Ice Cream phones to ship this year? Whatever version of the OS the Pyramid is running, we’ll probably find out next week at CTIA.

If you’re looking for a smartphone this year, and you’re on team Magenta, we’d throw the Pyramid on the top of the list.

One more picture below. 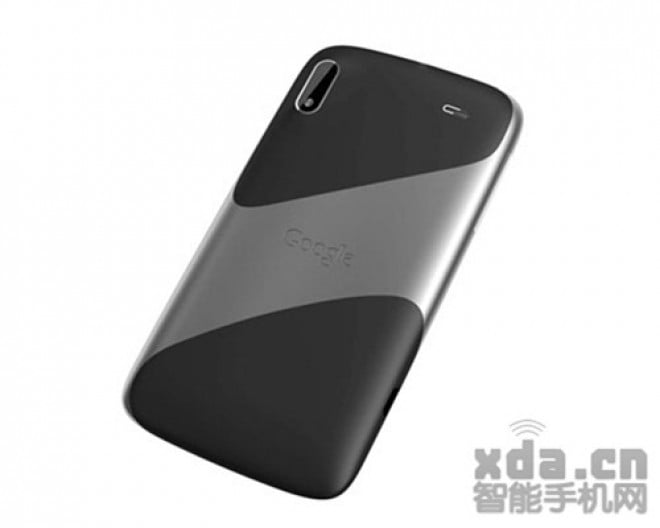