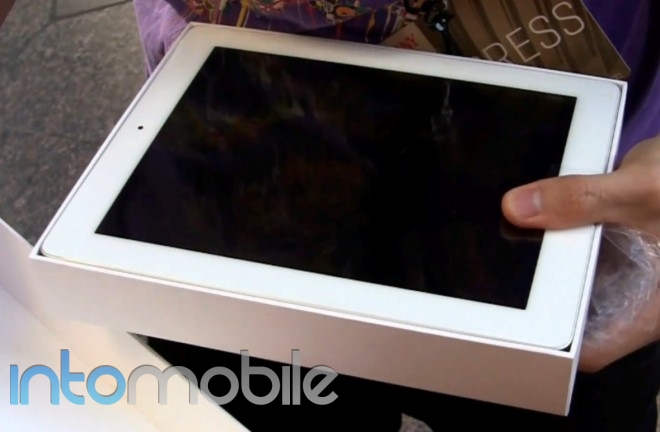 Apple said it will be delaying the launch of the iPad 2 in Japan as the country deals with recovering from the massive earthquake and subsequent disasters related to it.

The Apple iPad 2 was launched March 11 and you can check out our unboxing on the streets of SXSW 2011 here. The second-generation tablet was supposed to go on sale March 25 but the company said it will delay that “while the country and our teams focus on recovering from the recent disaster.”

It’s the right thing to do, as the iPad 2 is cool and probably would have been well-received in Japan but in the end, it’s just a gadget. There’s no real importance to it when you’re comparing it to the struggles that the people of Japan are dealing with right now.

We’ve also heard reports that Apple went above and beyond for its employees during the earthquakes and tsunami in Japan. It let employees sleep on the store floors, opened late to let people charge their devices and use the WiFi and it also paid for accommodations of many employees who couldn’t get home.

If you’re like me, you believe that the actions of Apple in Japan are just common decency during a crazy situation. Still, you have to give at least the individuals involved credit for coming through when they needed to.

The iPad 2 is still sold out in some U.S. stores and the Apple online store is still saying you’ll have to wait 4-5 weeks until your tablet is delivered.

If you already have your hands on one and might want to make some extra cash, the iPad 2 is selling well on eBay. The device will hit 26 new markets on March 26, so the price may fall down once there are more units in the wild.

Our thoughts are with Japan.

Path is very slowly, but surely rolling out updates to keep up with the times. The photo-sharing application was released...