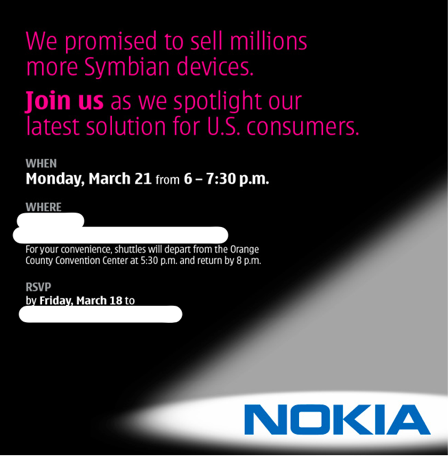 For all the love that Nokia gets in Europe and Asia, they’ve got almost no presence in one of the largest economies on Earth: the United States. It’s not that their devices are poor, they make some of the best smartphones out there … barring the complexity of the user interface. No, it’s their arrogance when it comes to dealing with American operators that’s costing them market share and brand recognition. Whereas most Nokia devices sold typically have little to no operator customizations, nearly all devices sold in Freedom Land have every aspect of their user interface, and in some cases even the hardware design, tweaked in order to differentiate them from what competing operators sell. It’s why you’ll see the Samsung Galaxy S sold under four different names, with one operator replacing the glossy plastic with matte soft touch materials, one asking for a 21 Mbps HSPA+ cellular radio, one adding a keyboard, and the list goes on and on.

Now that the Finnish firm is under new leadership, former Microsoft Executive Stephen Elop, things are going to change. The flyer pictured above has been sent to various press outlets and it’s headline, “We promised to sell millions more Symbian devices. Join us as we spotlight our latest solution for U.S. consumers.”, is practically a guarantee that we’re going to see something at CTIA next Monday running the world’s most popular smartphone operating system (by volume). If we had to take a guess we’d say it’s going to be the Nokia C7 for T-Mobile since it packs pentaband 3G, meaning it’ll support T-Mobile’s funky 1700 MHz 3G network.

Pay attention to the wording too, Nokia says they’re going to “spotlight our latest solution”, solution being singular. We’d love to see a whole portfolio of devices journey across the pond, but it’s doubtful that’s going to happen.

Late last year Nokia debut the "Touch and Type" moniker which they use to classify feature phones that run their...