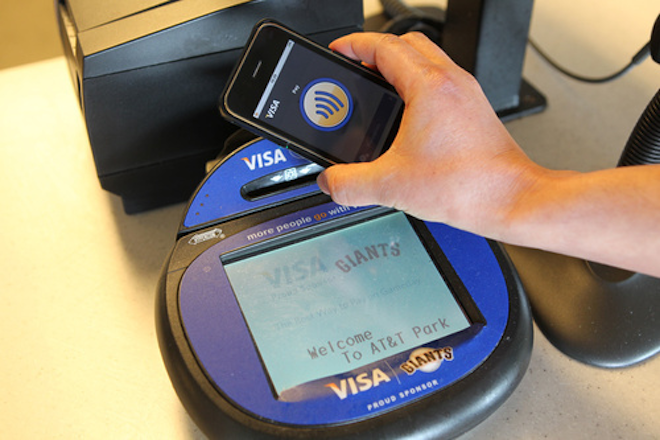 In much the same way that America had to standardize their track gauges in order to build a railway system that stretched from the east coast to the west coast, something similar has to happen for Near Field Communication (NFC) to take off. Some operators are giving customers NFC stickers they can place on the back on the phone they already own. Others are issuing SIM cards that have an NFC chip built in, again alleviating the problem of purchasing a new device. Then there’s the SWP (single wire protocol) standard that requires customers purchase a totally new handset that has a dedicated wire connecting a customer’s SIM card directly to the NFC chip inside for security reasons. With all these different ways of deploying what is essentially the same technology, it’s no wonder that we recently heard a rumor that Apple is electing to skip putting NFC inside the iPhone 5 and waiting to see when and how the mobile industry will standardize around the technology.

Orange, Telefónica Movistar, better known as O2, and Vodafone have agreed that instead of wasting everyone’s time, they’re going to cooperate on how to build out near field in Spain and make it work. They’re not going to form a commercial joint venture, similar to how American operators are working together with Isis, instead they’re going to agree on how they’ll all use NFC so the experience is the same, regardless of which operator a customer user and which shops they visit.

After the Nexus S came out in December and Google announced that Android 2.3 would have near field support built in, many were quick to proclaim that 2011 would be the year NFC finally takes off. With Q1 coming to a close in less than 2 weeks we’re becoming increasingly skeptical that it’s going to happen.

[Via: Near Field Communications World]