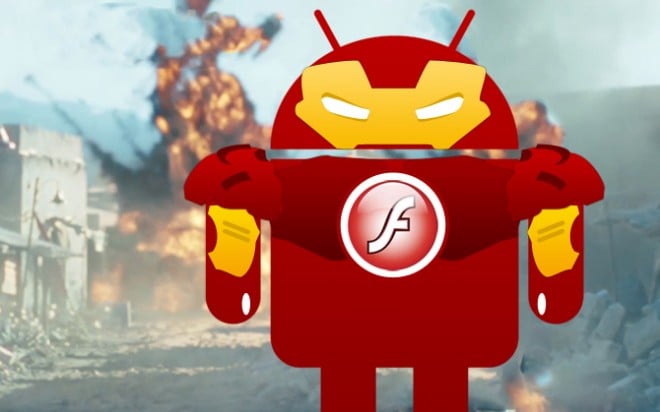 Last week, we learned that Adobe Flash 10.2 was being prepared for Android and would become available for the Android Market on March 18. That’s today, folks, so definitely keep your eyes peeled for it in the Android Market, where it should be live.

Flash 10.2 brings some new features and enhancements to the platform for Android, and will continue to improve the experience in the weeks to come. Today’s release will be labeled as a beta for Honeycomb, or the tablet version of the operating system, and the final version (GA, or general availability) will come in the weeks ahead (no specific time frame was given).

Adobe Flash 10.2 includes a new rendering model, which allows Flash content on a page to be rendered as a true data part of page, rather than as a separate overlay. By doing this, it should improve the scrolling experience and won’t be so choppy as we’ve experienced on Android devices in the past.

Here’s a small excerpt of what we learned last week:

Experience performance improvements designed to take advantage of the current generation of multi-core, GPU-enabled processors to deliver Flash videos, games and other interactive Web content on the latest smartphones and tablets.  For a list of upcoming Flash-enabled devices which show off the latest performance improvements, including the MOTOROLA ATRIX™ 4G, MOTOROLA XOOM™ and LG Optimus 2X, please click here.

We should be getting a demo going later, so be sure to stay tuned for that. In the meantime, give it a try yourself by downloading it from the Android Market today and let us know your thoughts.