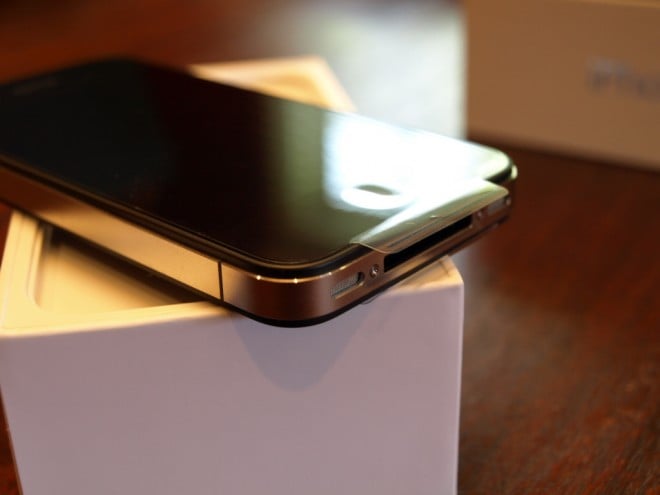 Here we go again. A few days after hearing that the Apple iPhone 5 won’t have NFC, a new report from Forbes says that the next generation Apple smartphone will have NFC for things like mobile payments and syncing.

According to a Forbes report:

From what I hear, it is possible the iPhone 5 will include NFC. An entrepreneur who is working on a top-secret NFC product told me today that he believes the iPhone 5 will have NFC and cited a friend who works at Apple as a reliable source for the information.

The iPhone 5 is expected to have a redesigned form factor and redone internals, so it wouldn’t be too surprising to see NFC inside. We are expecting a dual-core processor at least to go alongside NFC.

The iPhone 5 with NFC would be one of the most high-profile devices that are trying to replace your wallet and it’s going to take these types of mainstream units to push mobile payments into the mainstream.

Another report suggests that the iPhone 5 with NFC could be used for some form of remote computing. Under this scenario, you’d be able to waive your iOS device near your Mac and you apps, data and other information could be quickly transferred.

The only problem with this idea is that I’m not sure the just-refreshed MacBook Pro lineups have the correct technology inside of it to make this sort of vision happen. Needless to say, we’ll be keeping a close eye on this subject.

We're just a few months away from the expected announcement, and ultimately launch, of the next iteration of Apple's smartphone...