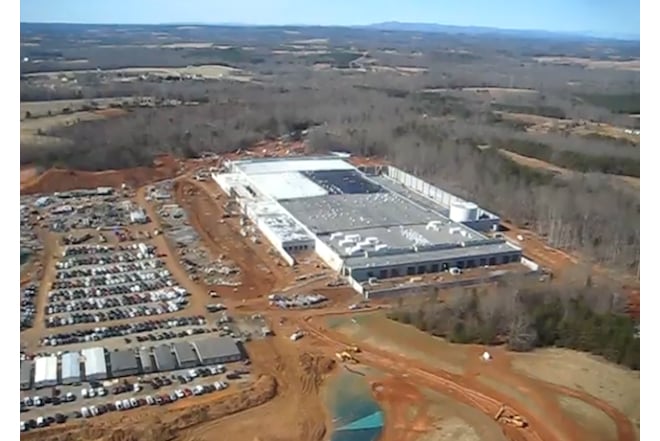 It’s no secret that Apple is building a large data center in North Carolina. Various aspects of the building process have been discussed in the local, national and tech news. The facility has even been detailed in aerial photographs. The biggest unanswered question is the purpose behind this monolith structure – for what new or old service(s) is Apple building it?

In a recent research note, Bernstein analyst Toni Sacconaghi tries to answer this question with several theories that range form the plausible to the somewhat outlandish. Here is a short list of what he proposes:

So what do you think, is Apple merely trying to ramp up iAds or is it really considering a buyout of Netflix? Join in the fun by critiquing the above theories or proposing your own in the comments.

Sports Tracker coming to iPhone and Android! [Watch out RunKeeper]

Sports Tracker is an application who has a history that's almost as interesting as the app itself. It started out...