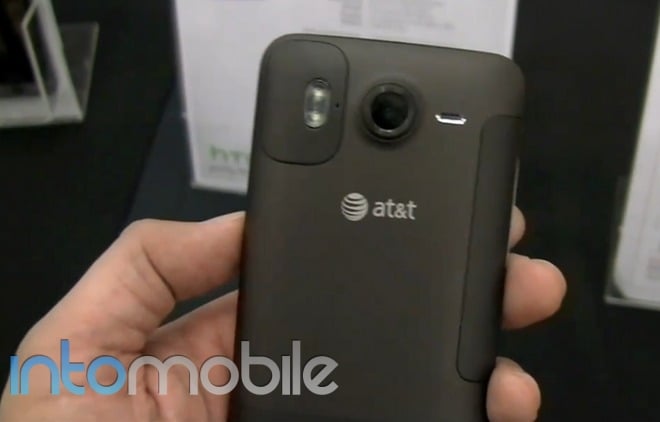 There’s some good news for those of you rocking the AT&T Inspire 4G: it looks like AT&T has received FCC certification for the Android-powered device to get HSUPA for super-fast uploads. Look for this as a software update in the not-too-distant future.

According to an FCC letter received by Engadget, the AT&T Inspire 4G will get a software update directly from HTC to enable this. The move comes as there have been some questions about whether AT&T is capping some upload speeds for non-iPhone devices.

There’s no word on when the AT&T Inspire 4G will get HSUPA from HTC but it should come in handy for those of you who like to use that 8-megapixel camera to record and upload videos because it offers faster upload speeds than are currently available. While many of the next-generation mobile data networks will market its download speeds, upload speeds can also be important for those who are creating content and uploading on the go.